Where To Stay In Kaliningrad, Russia – Best Hotels 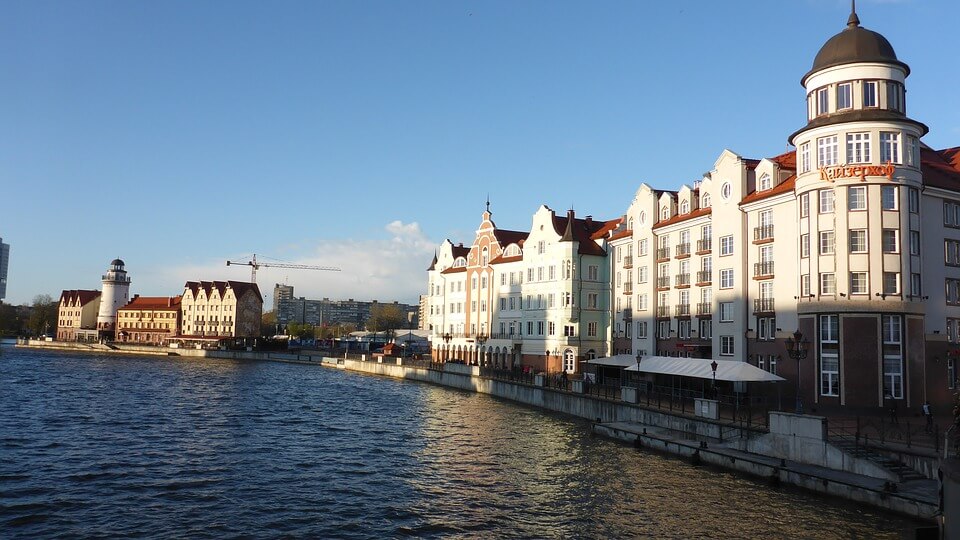 On August 2, 1945, the city and northern Prussia were assigned to the USSR. Initially, the transfer of this territory was envisaged to Lithuania, at that time a union republic in the USSR, but in 1946 it was decided to create a region within the Russian Federation.

Kaliningrad breathes history through all its pores, and an example is the beautiful gothic cathedral, which is situated in the heart of the city. This cathedral was built in 1333, was damaged during the war but was rebuilt in more recent times and added to the UNESCO heritage list. 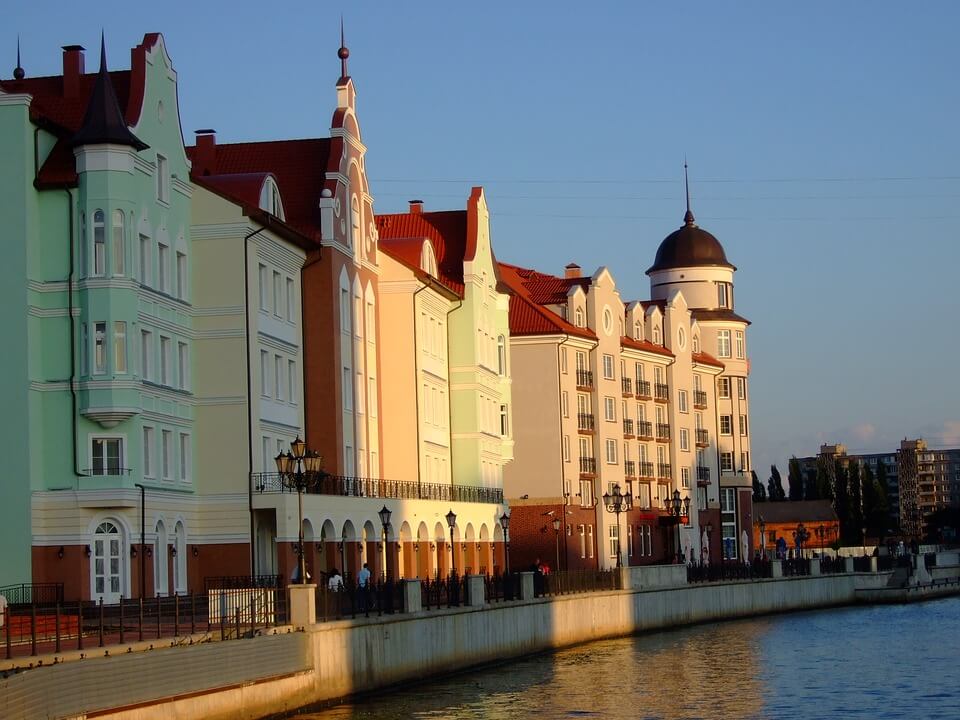 The cathedral was not the only structure that was rebuilt. Buildings from all over the city received the same treatment, making Kaliningrad an important tourist attraction. Another encouraging aspect is represented by the prices. Kaliningrad is ready for the large influx of tourists in all aspects; all you need to do is to book a room as soon as possible, because prices will not get any cheaper with the passing of time.

This being said, let’s take a look at some of the best hotels in Kaliningrad: 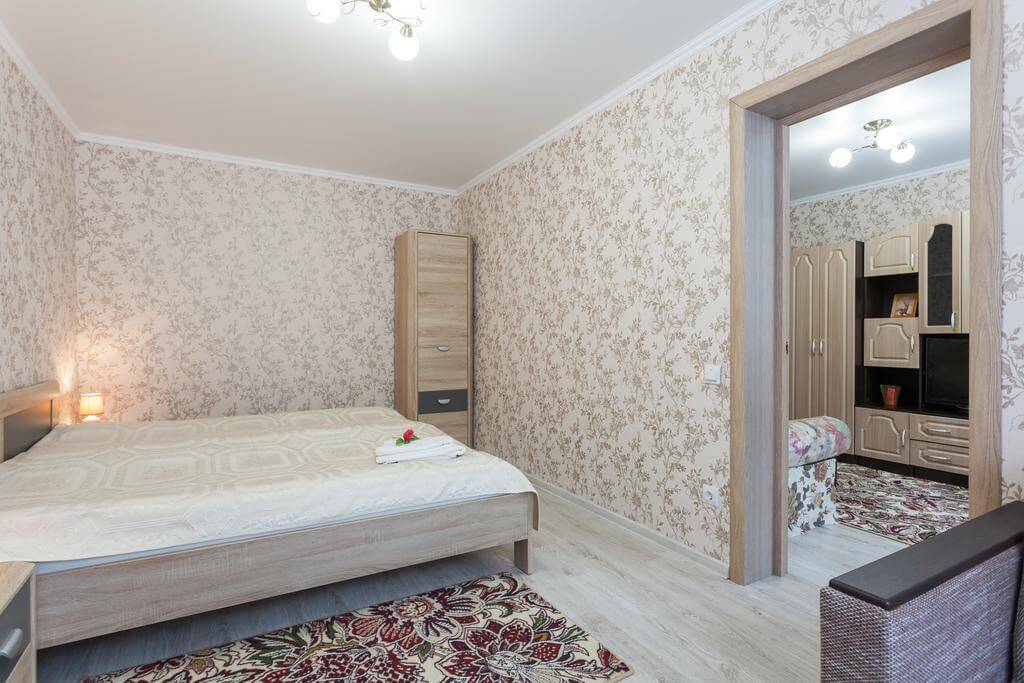 This cozy apartment is situated only 1.1km from the city centre, and it is equipped with everything you need in order to make you feel like home.

Upon arrival, you will find that nothing is missing. You will have a kitchen, bathroom, TV, free Wi-Fi at your disposal and last, but not least, the opportunity to explore the surroundings by foot, since it is situated to close to the city centre.

We encourage you to book it as soon as possible because it will probably not be available much longer. 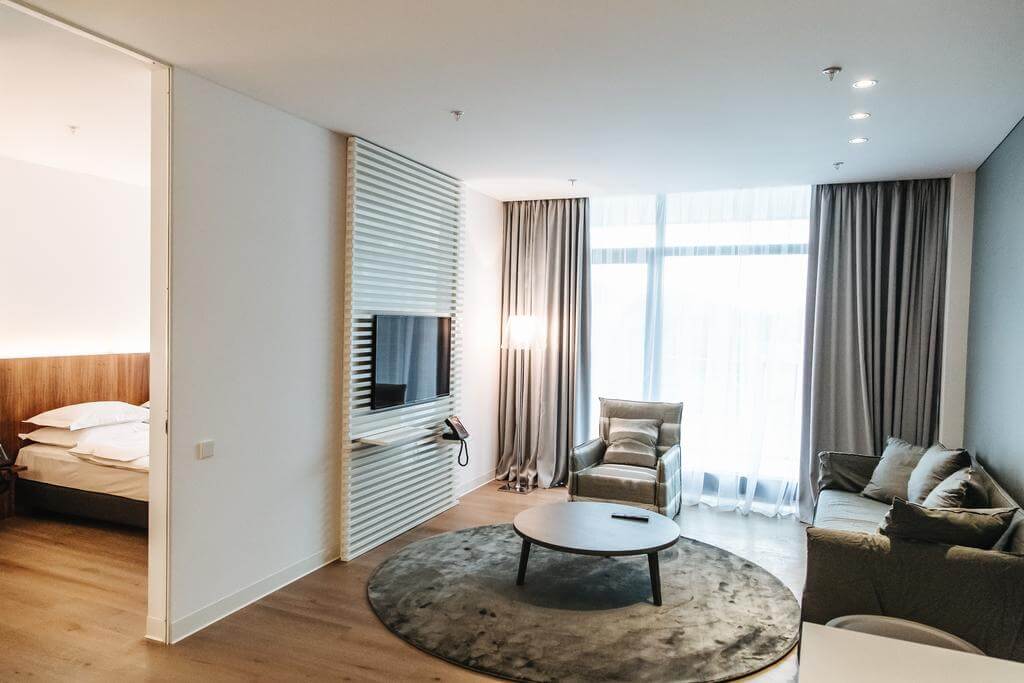 Crystal House Suite Hotel & Spa is the definition of luxury. The services this establishment provides are top class, ranging from the quality of food to the way rooms are designed to make the guests feel like home.

This hotel also provides access to an indoor pool, which is a wonderful way of spending time in a relaxing environment. 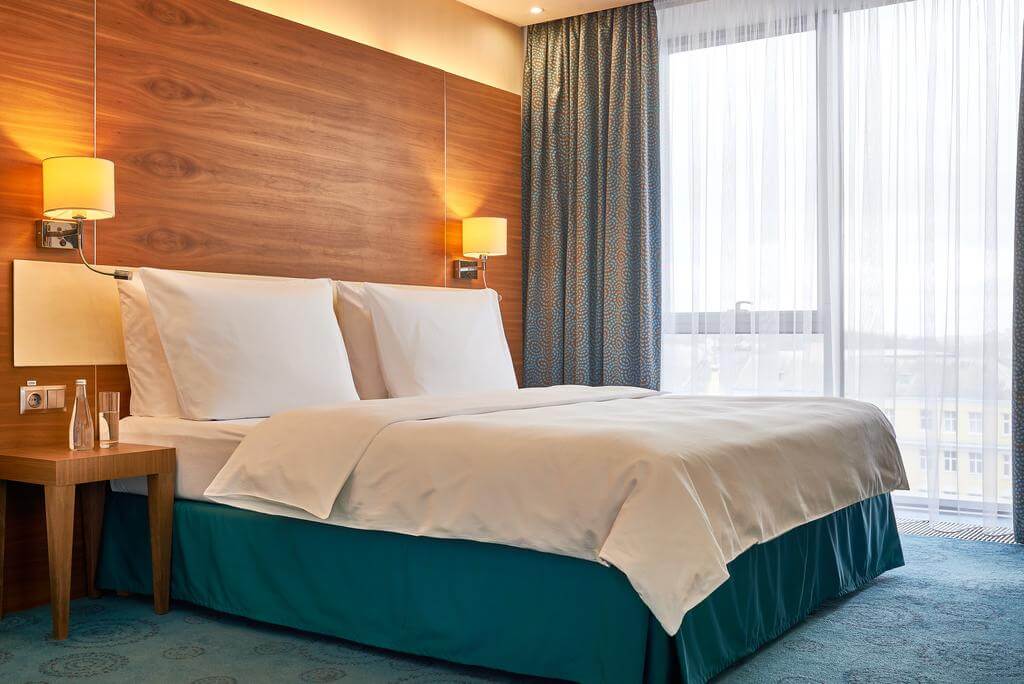 The Radisson Blu Hotel Kaliningrad is situated in the very heart of the city. It has received outstanding reviews from its past visitors and this comes as no wonder when you look at what it has to offer.

The hotel has a front desk which is at your service at any given time, a fantastic restaurant which features local and also international cuisine, and fantastic rooms which offer a splendid view of the city. 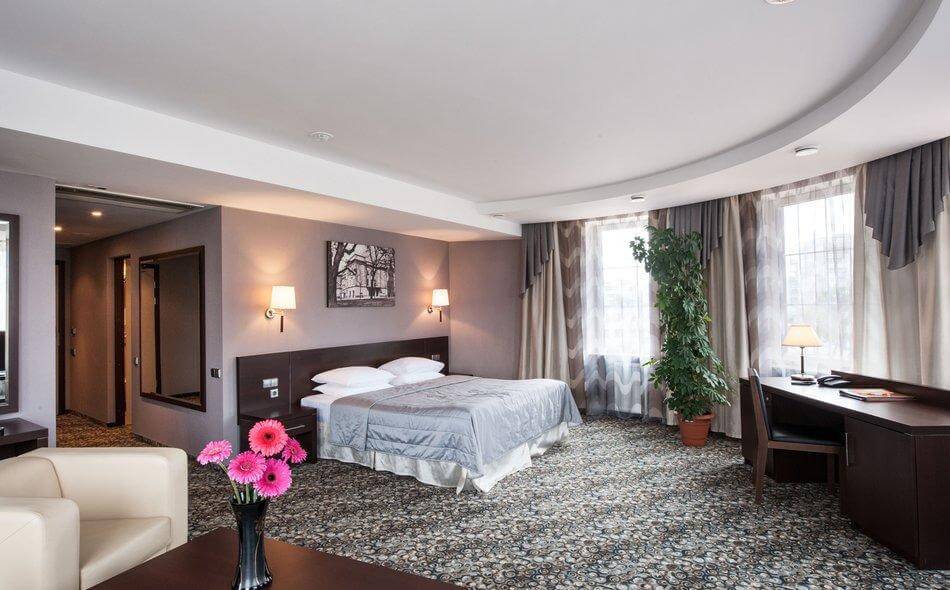 A particularity that has to be taken into consideration is the Spa. What better way to relax after exploring the city all day long?

Past guests have reviewed the hotel as the perfect choice, and for this reason, you should book a room as soon as possible to be sure you will not miss out on the action that will take place there! 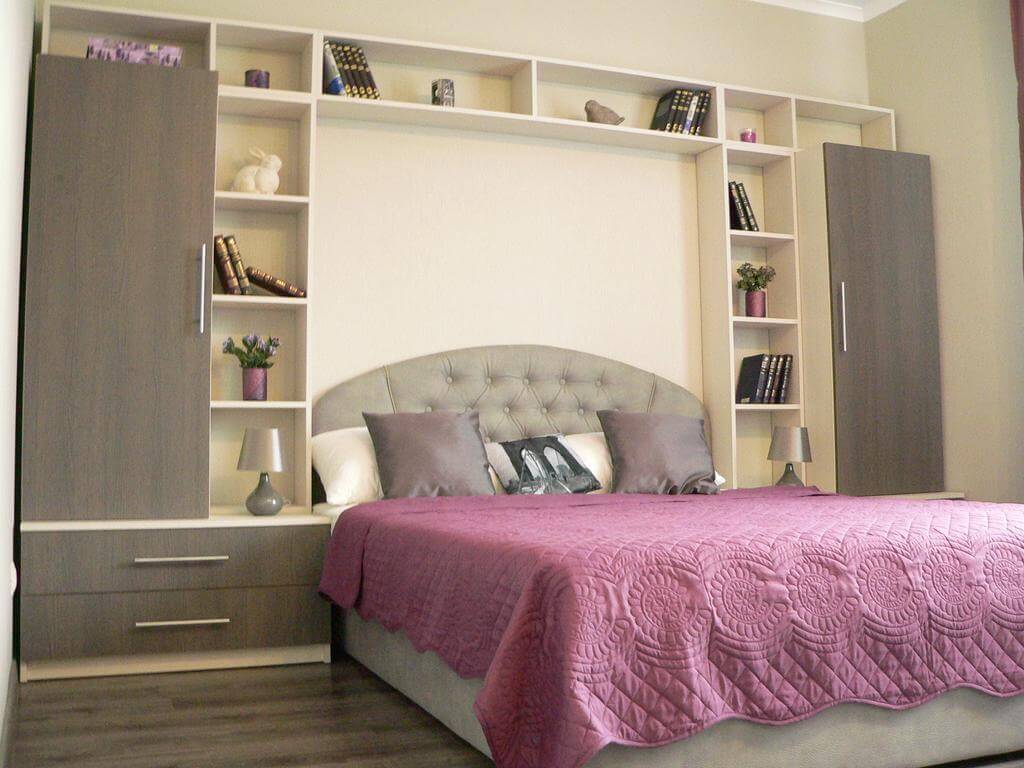 Situated in a new building, this is the definition of the place that will make you feel like home. You will have the whole apartment for yourself and you will be in the heart of the action that always takes place in the city center. Here you will find any household item that you need, making your stay more pleasurable.

This establishment is close to the city center, meaning that you will not need to change multiple means of transportation to get there. Walking on foot will give you the best experience of your stay! 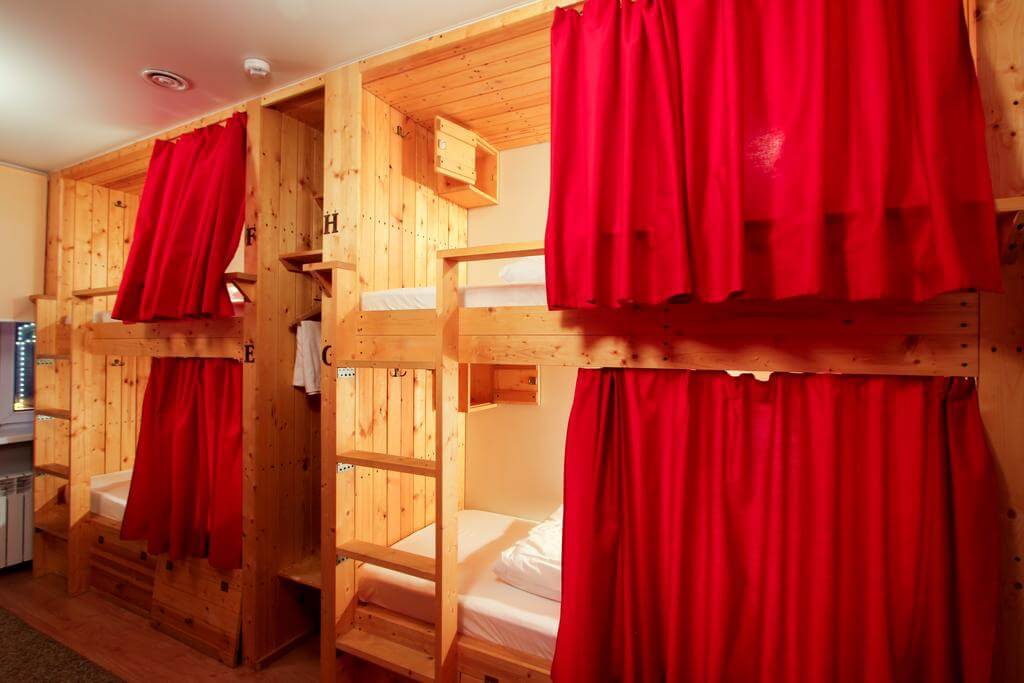 KD hostel is situated in the very centre of the city. This means that all you need to do to experience Kaliningrad is to step out the front door.

Being in the heart of the city, you are within walking distance of virtually all the attractions that Kaliningrad has to offer.

Kaliningrad is a great city that has a lot to offer to the tourists, that’s why I recommend adding it to your Russia itinerary!
Have a great time in the city and do not hesitate to let me know if you have any questions!

Yulia is originally Russian but truly is a world citizen in heart. She was traveling around the world for over 4 years now. Her blog MissTourist.com is created with the purpose to inspire people to travel more and to share her advice of how to travel "smart".