Immerse yourself in Nizhniy Novgorod

One of Russia’s most striking destinations is the city of Nizhniy Novgorod in the country’s west. Sitting along the banks of the Volga River, Nizhny is known for its fantastic historical landmarks. First and foremost is the city’s medieval Kremlin, surrounded by a series of fortified towers. Within its walls is the pretty Cathedral of the Archangel Michael.

There are more views to be had at the top of the city’s cable car, while the city also has a museum to dissident scientist Andrei Sakharov who was exiled here. 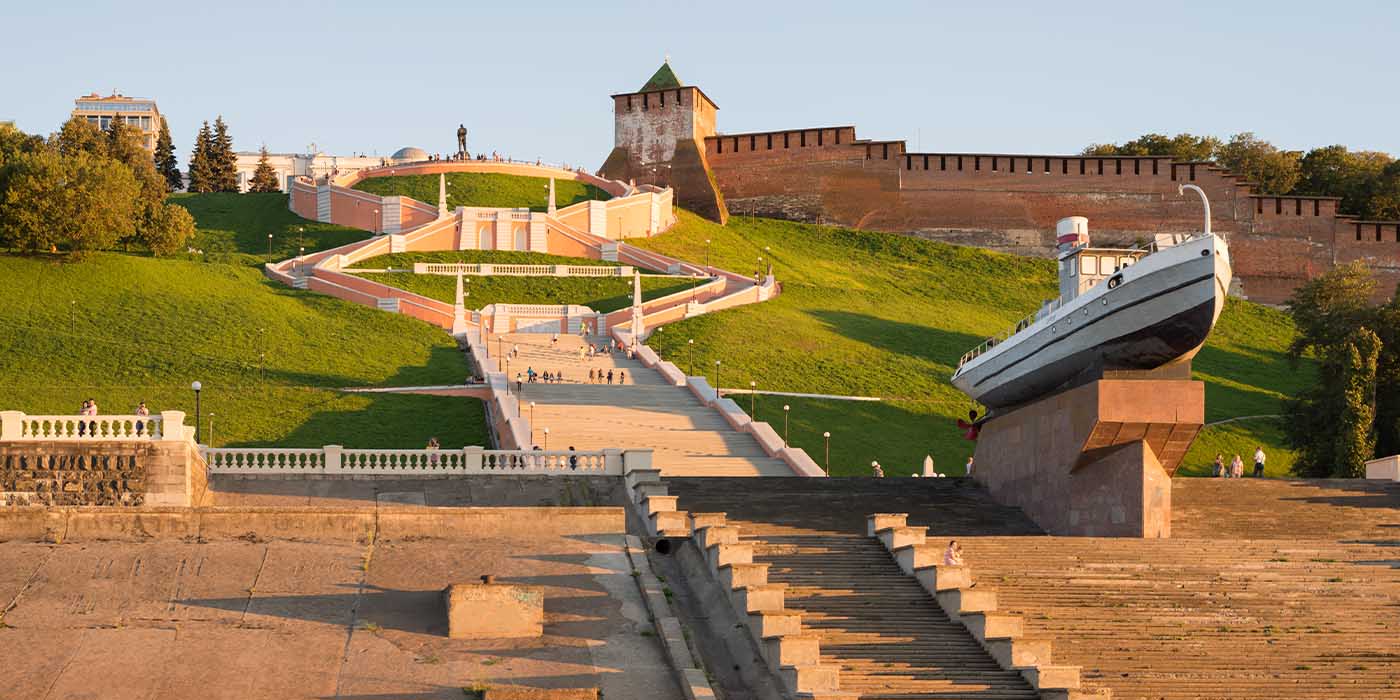 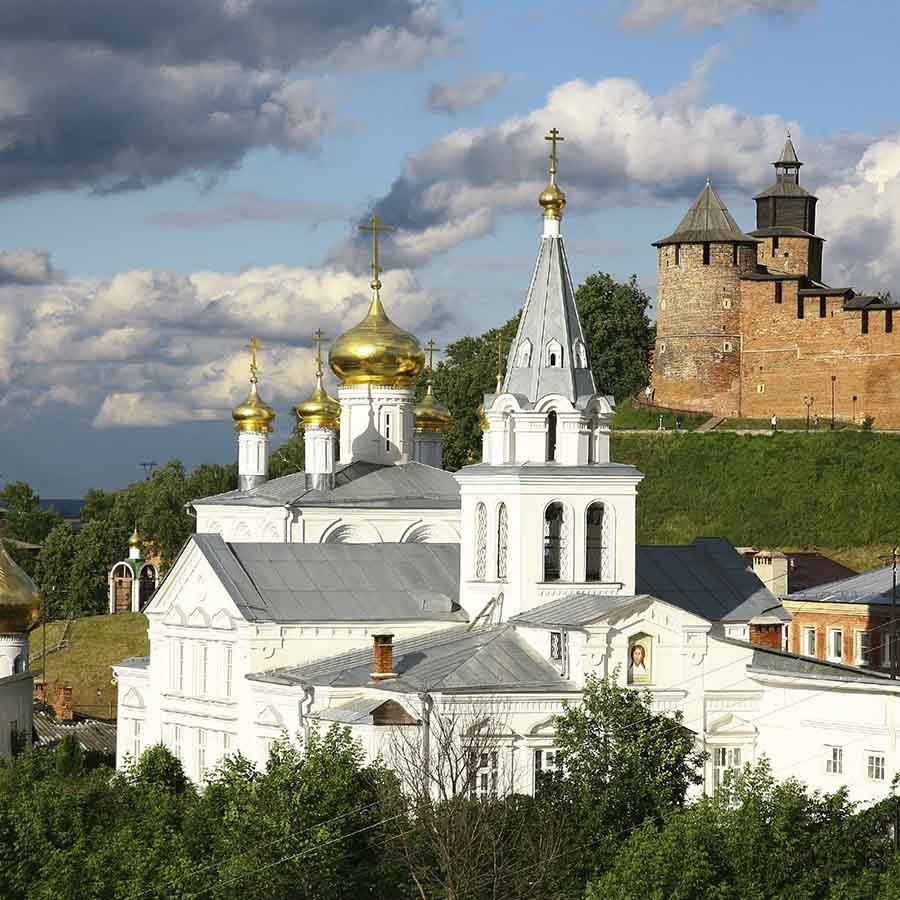 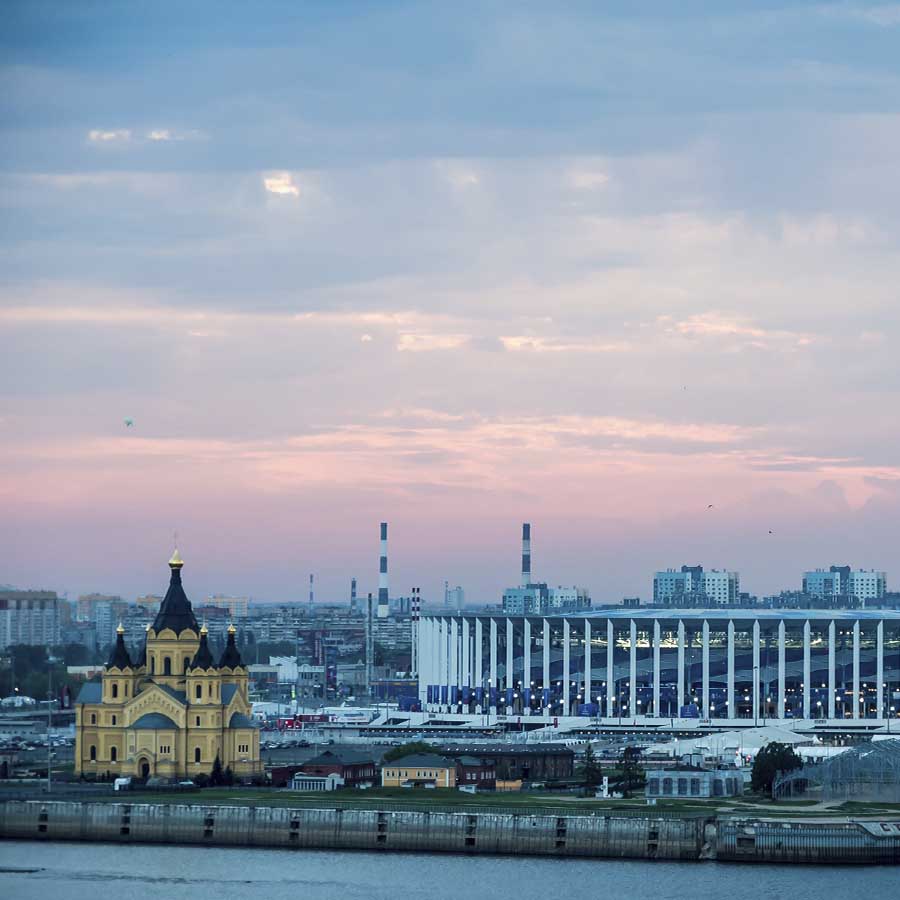 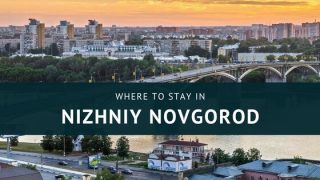 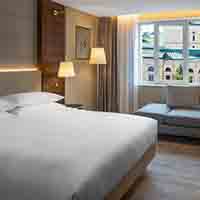 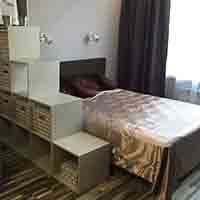 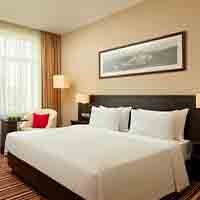 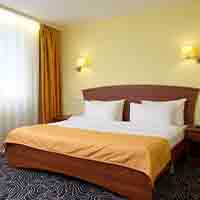