Read my ultimate list of resources to help you stay happy and productive while at home!

Moscow’s city metro system has the most beautiful metro stations I have ever seen, and I’m not saying that only because I am Russian! Ok, maybe partly, but seriously, they are so beautiful, each station is pretty much a palace!. One of the architects of the Soviet subway system said: “They used to have [...]

Hello there, dear traveler! Since you’re reading this, I assume you must have your heart set on visiting Moscow, which makes me very happy because it just happens to be the city that I proudly call “home”. As a travel blogger, I am always on the move, so it goes without saying that for [...]

18 Best Things Not To Miss in Moscow, Russia

(UPDATE: October 2019) As a Russian who has lived in Moscow  for many years, I have finally decided to write a blog post about it - incredible! :) The list below is for people who have the time and/or the desire to see some attractions in Moscow. If you are traveling to Russia in [...]

How to survive in Moscow as an expat

As a native Russian traveling the world full-time, I recently became aware that I have absolutely no articles about my home country on my blog! To fix this shameful mistake, I have wrapped up a post about the question that people most often ask me. Is it hard to live in Moscow as an [...] 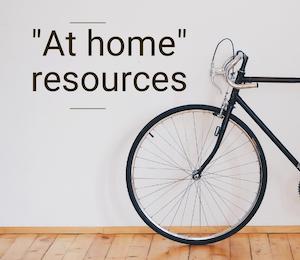