Where To Stay In Kaliningrad, Russia – Best Hotels

The Russian enclave is surrounded by Poland and Lithuania, two NATO member states. Kaliningrad is closer to Berlin and Prague than it is to Moscow or St. Petersburg. Until 1945, Kaliningrad was called Königsberg and was the former capital of East Prussia. Kaliningrad was the capital of the Teutonic Order, then of the Principality of [...] 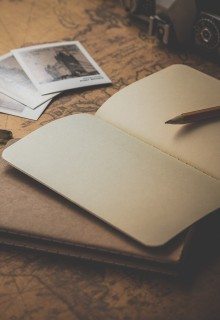