Home to Hollywood and many other creative industries, Los Angeles is not your average city destination. In fact, a trip to this Californian city is often more about experiencing LA and its vibe (and food), than necessarily “seeing the sights”.

Not that there aren’t sightseeing attractions in Los Angeles, from the Hollywood Sign, to the Griffith Observatory and the beaches at Malibu and Santa Monica. There’s a lot of fun to be had too visiting its world famous amusement parks, such as Disneyland and Universal Studios. 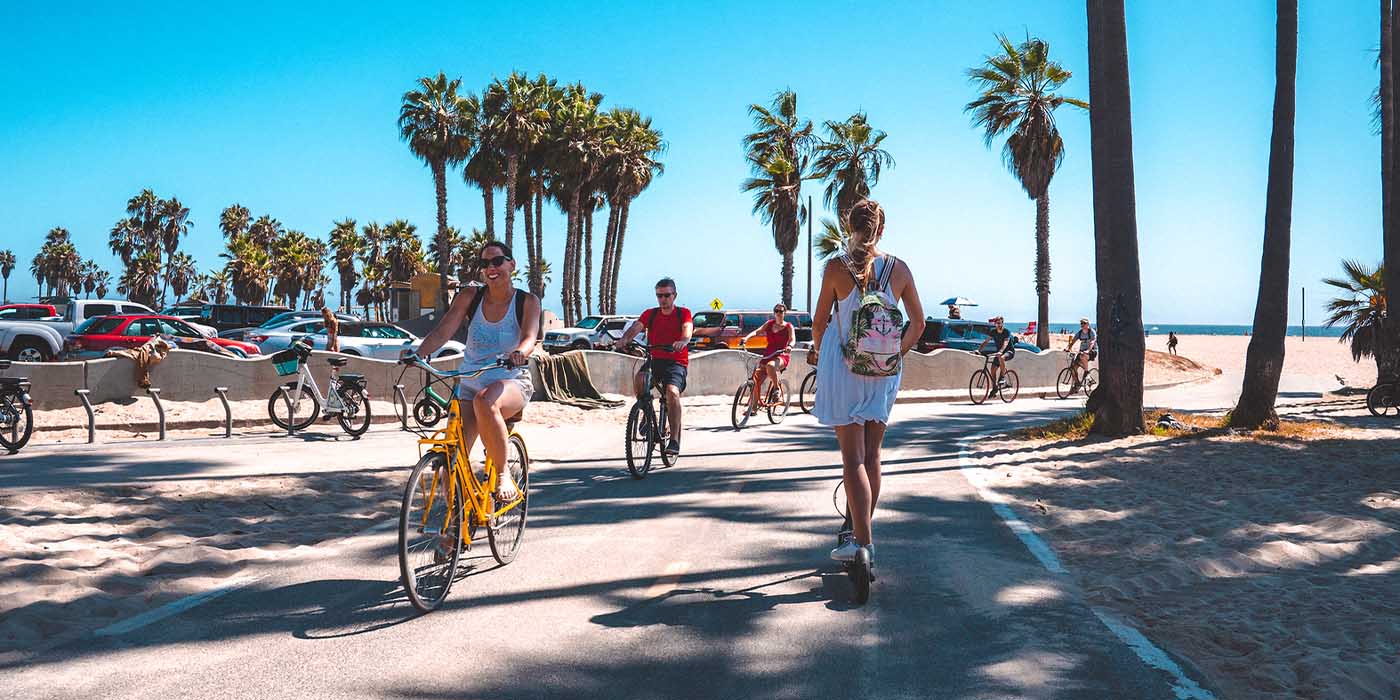 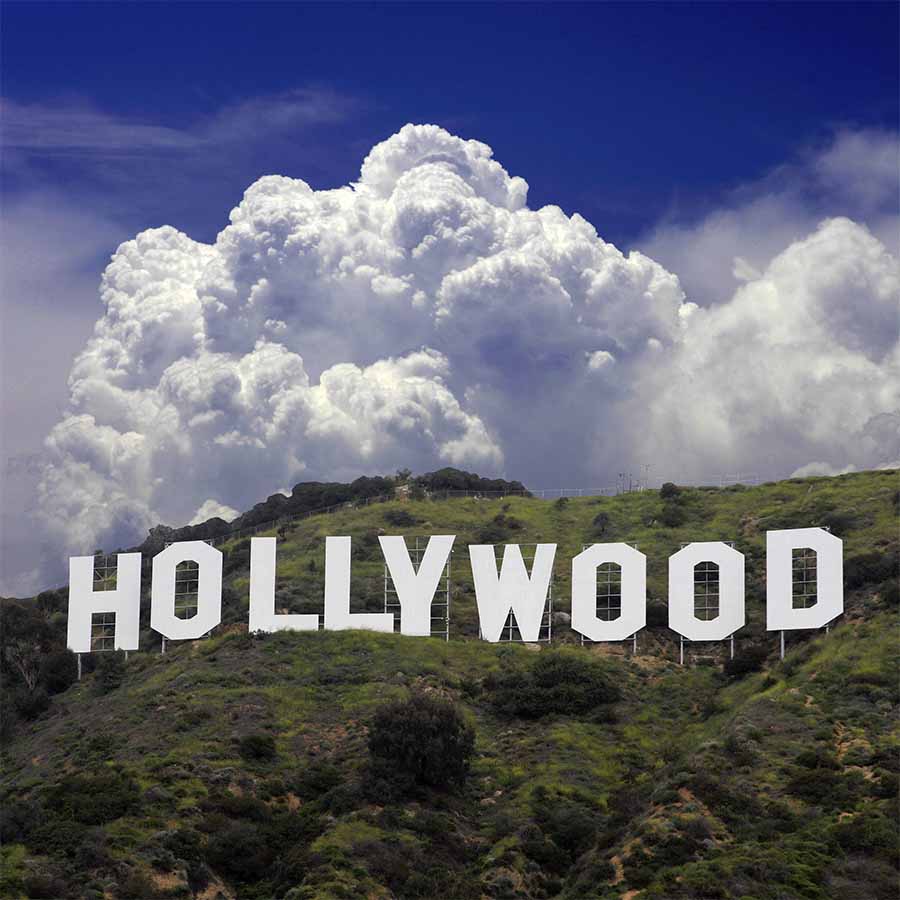 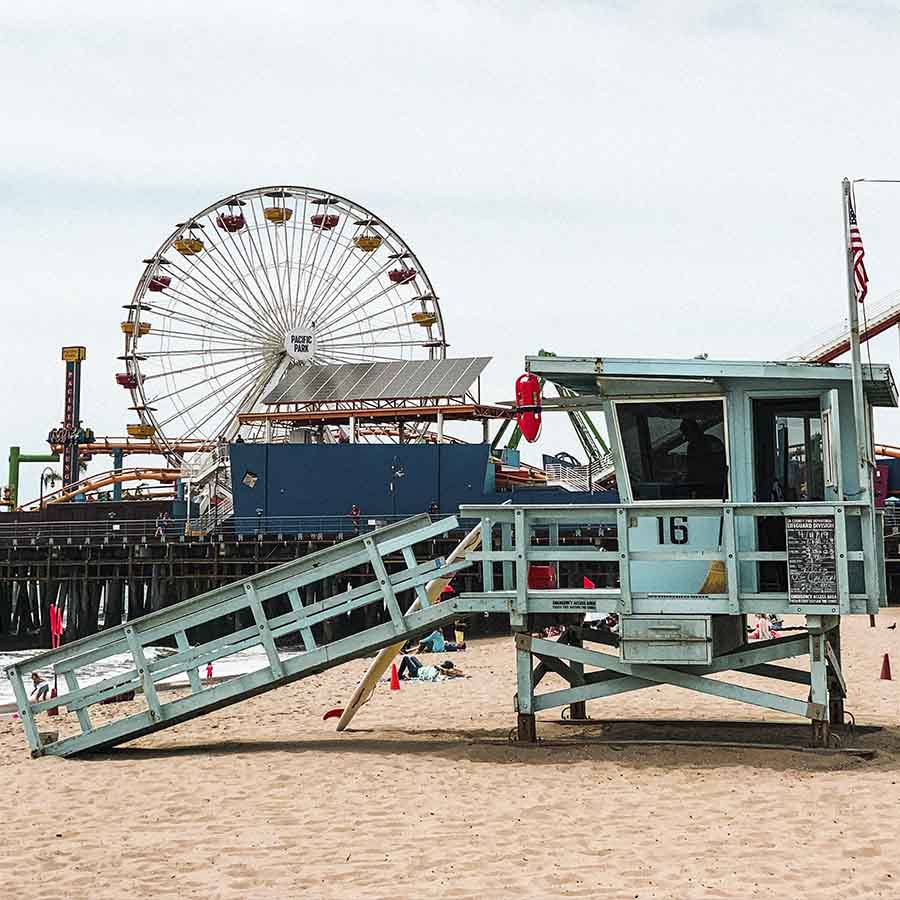 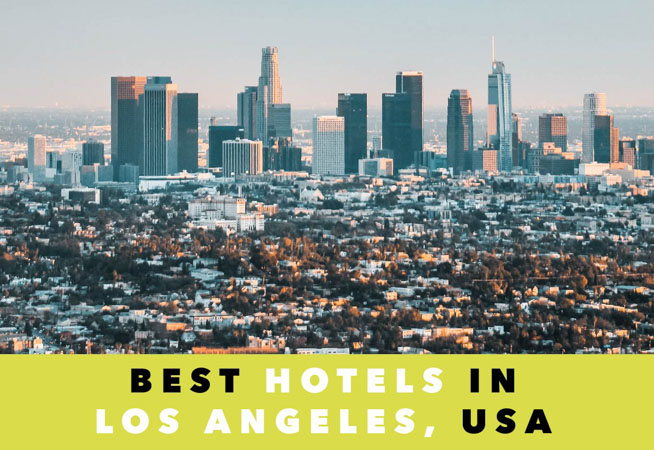 6 Best Neighborhoods and Areas Where To Stay in Los Angeles, California 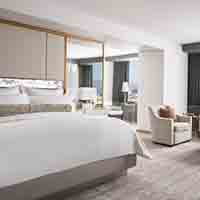 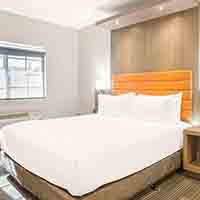 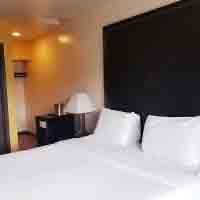 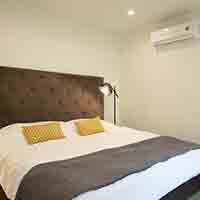