With a lot of history and a cool, edgy side to it, the city of Berlin has much more to it than many people realise. Naturally, the German capital is full of landmarks from its separated period in the 20th century, from remains of the Berlin Wall to Checkpoint Charlie.

Berlin is also a major cultural centre for Germany, with places like the Reichstag Building and Museum Island offering many options. To see what modern Berlin is like, check out the city’s cooler neighborhoods, Kreuzberg and Friedrichshain. 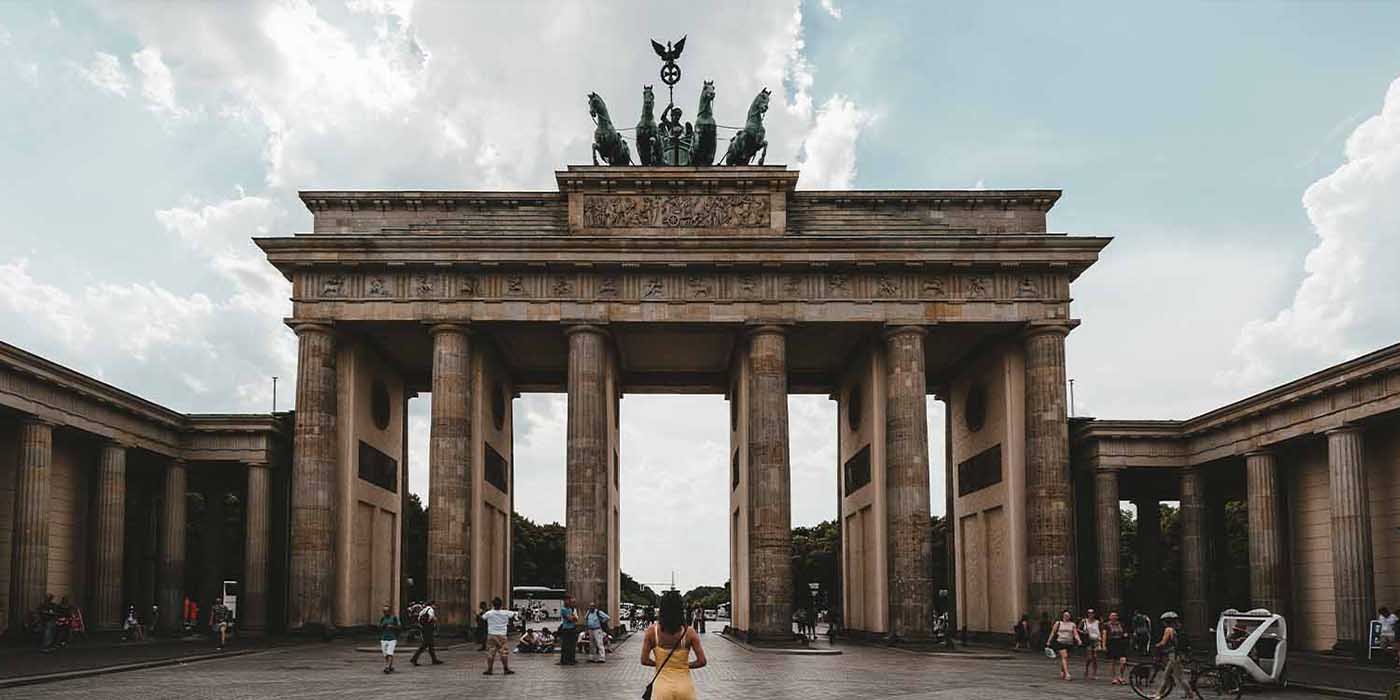 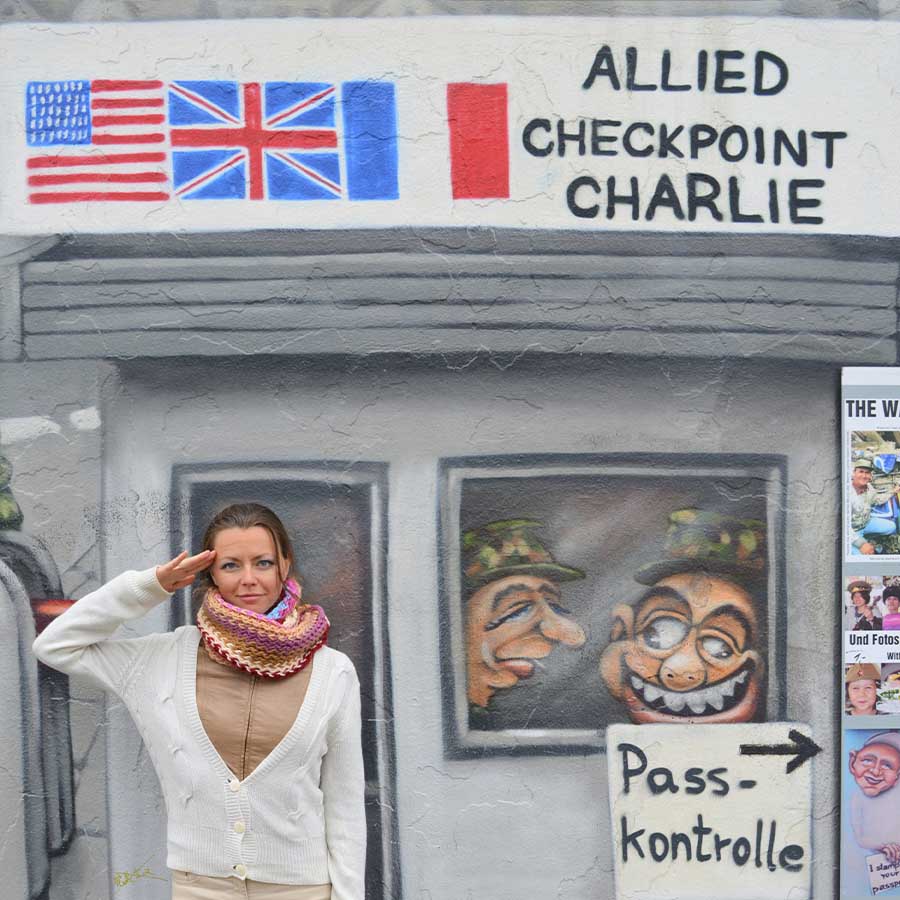 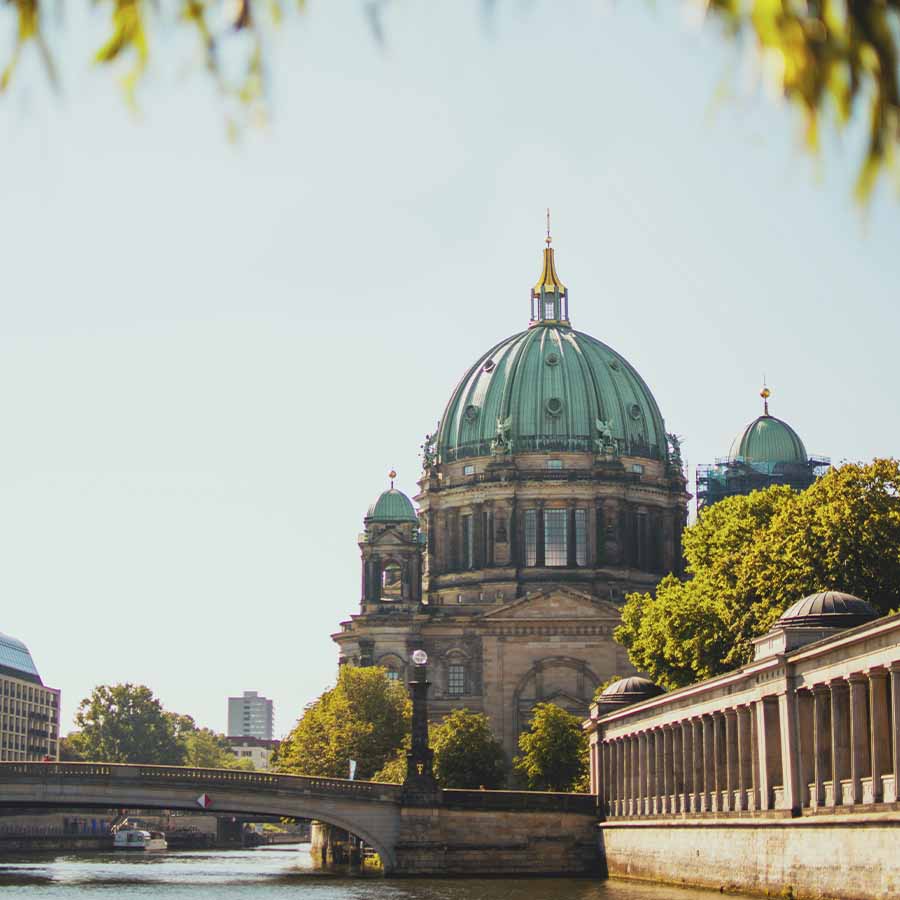 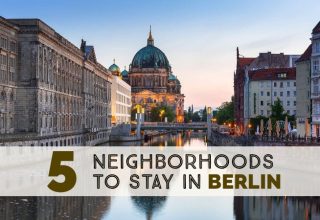 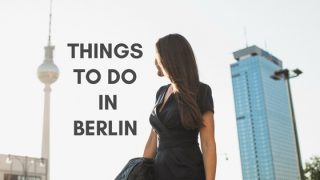 22 Things to Do in Berlin, Germany That You CANNOT Miss! 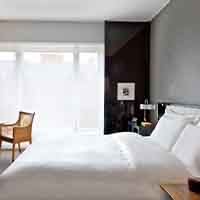 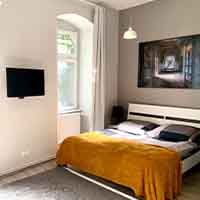 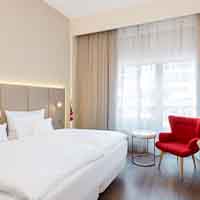 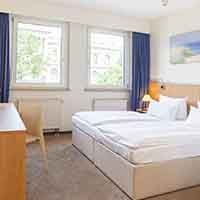