When people think of Australia, there’s a decent chance that their first thought turns to Sydney. That’s entirely reasonable since Sydney is Australia’s largest city and most popular starting point for trips down under.

It doesn’t hurt either that city landmarks like the Sydney Opera House and the Harbour Bridge have become Australian icons. Not that Sydney has a short list of recognisable attractions from Bondi Beach, Sydney’s best known beach of many, to The Rocks neighborhood that’s full of bars, restaurants and cafes. 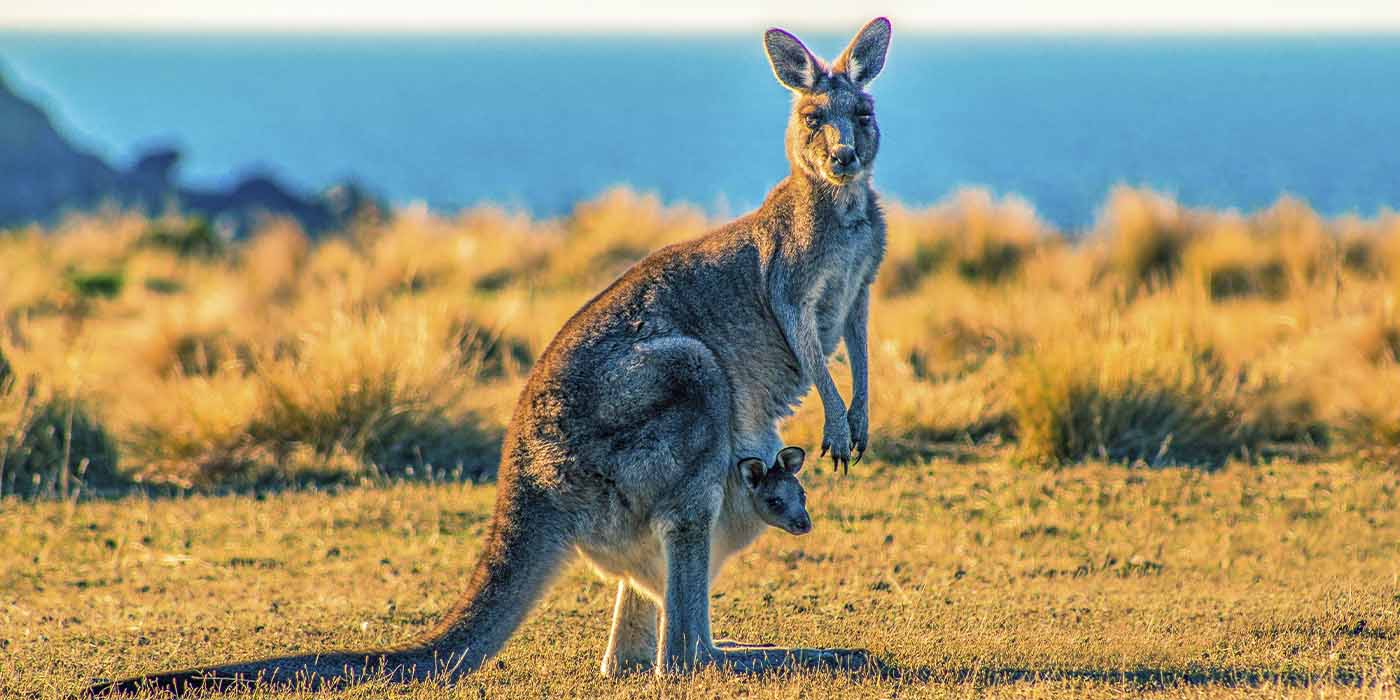 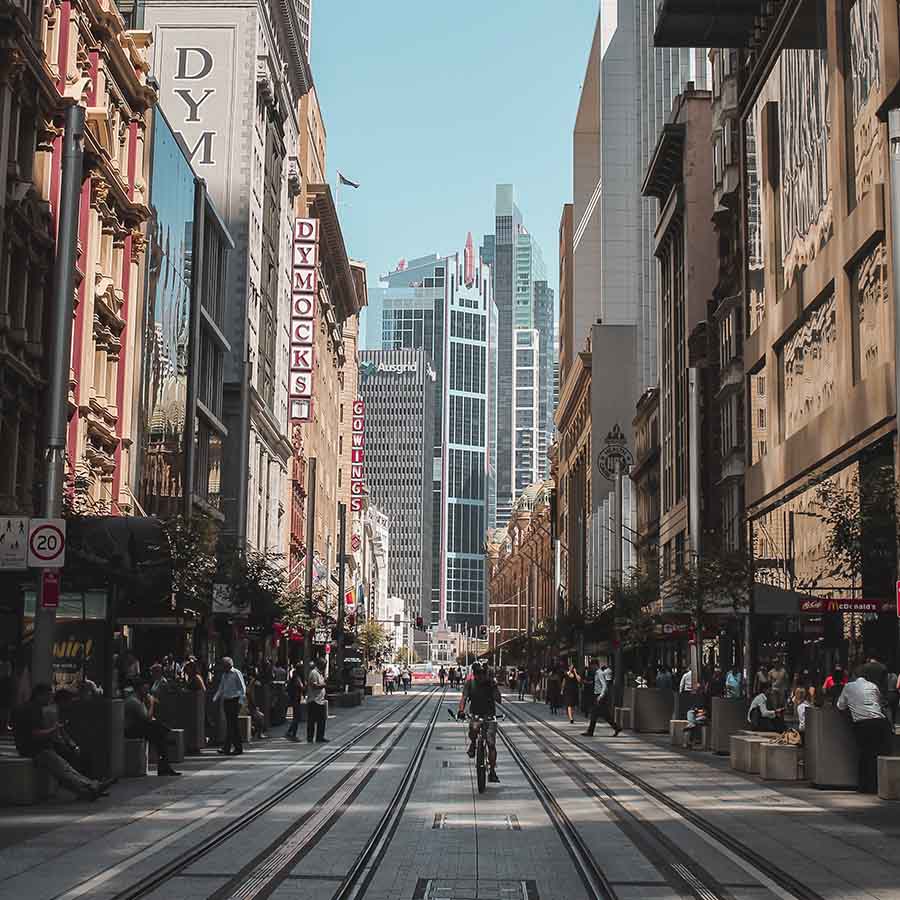 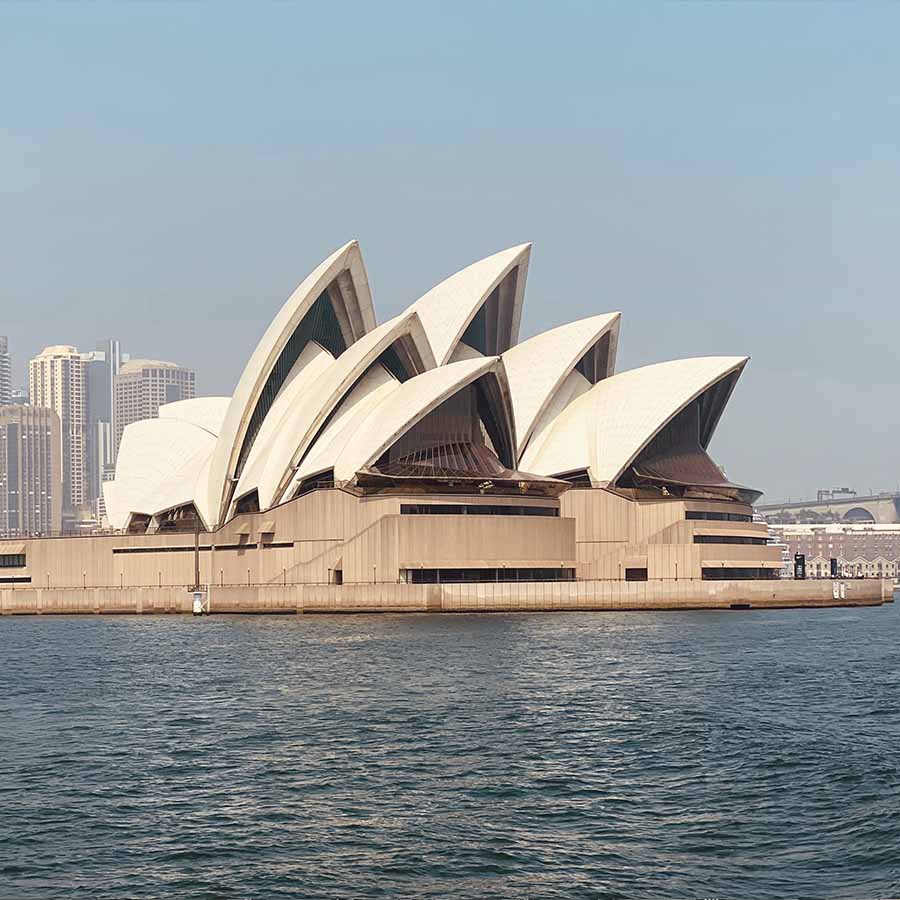 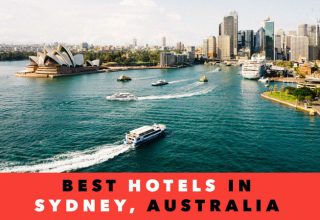 Where to Stay in Sydney → TOP Areas and Hotels (with Prices!) 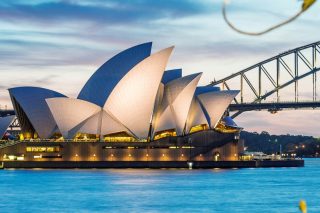 11 Airbnbs + 3 Unique Ones in Sydney (from Budget to Luxury!) 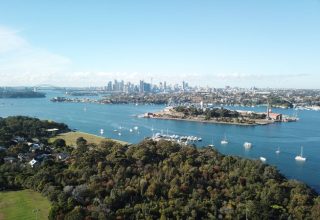 Cockatoo Island Camping (and Glamping) → How to Get There Tips 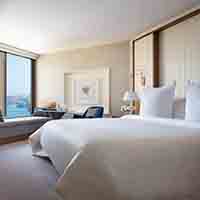 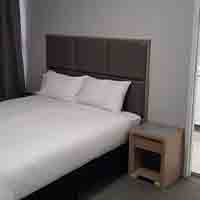 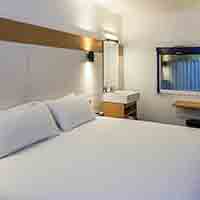