Kathmandu is the bustling and sometimes overwhelming capital city of Nepal. The city can be a shock to the senses as you come to grips with everything going on, but it can also be deeply rewarding.

The city’s Old Town features a great variety of major Buddhist and Hindu temples, with the Shyambhu and the Boudhanath Stupa two of the most impressive. Also, don’t miss the Hanuman Dhoka, the royal palace of Kathmandu.

At night, enjoy the local cuisine at a Newari restaurant with traditional music and dance performances. 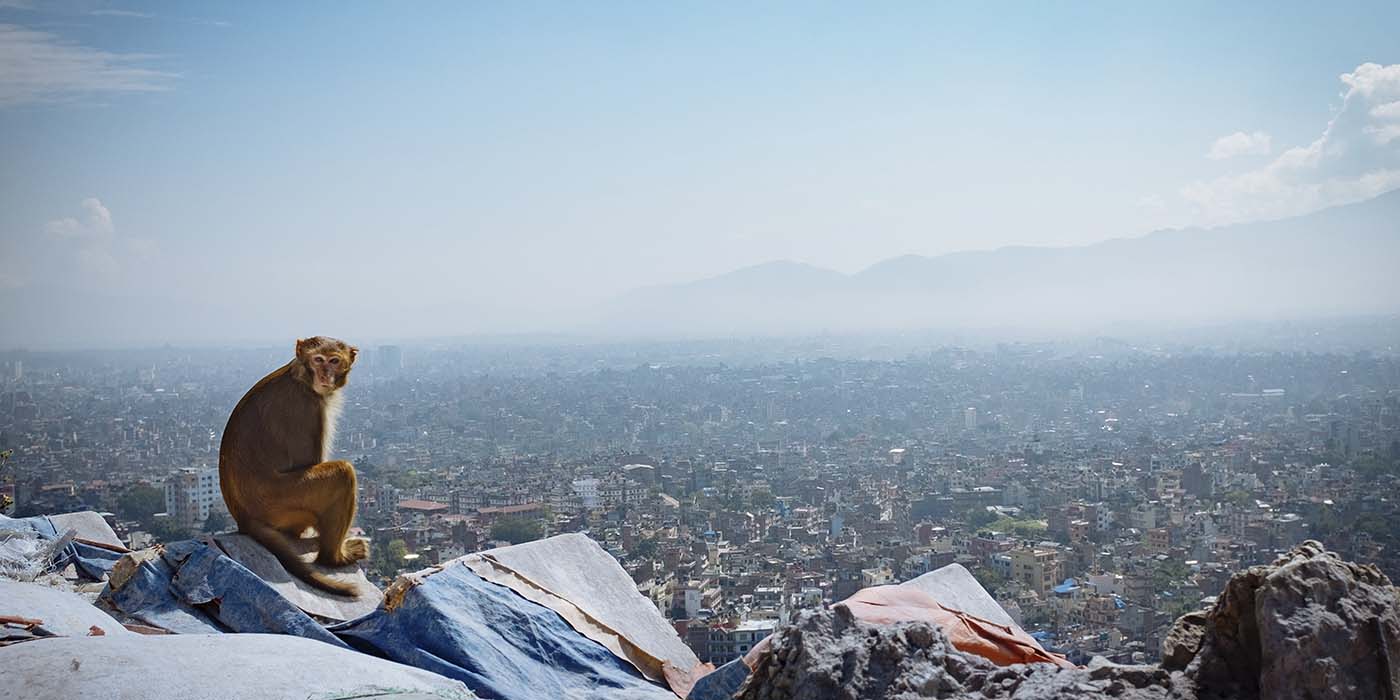 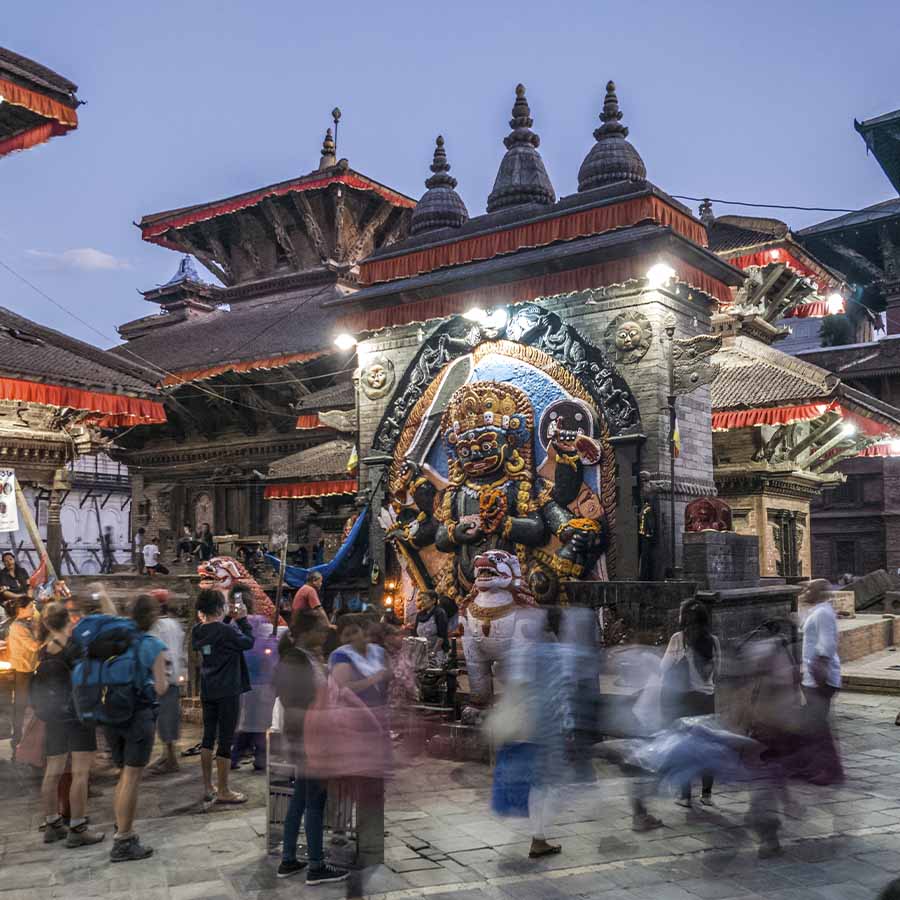 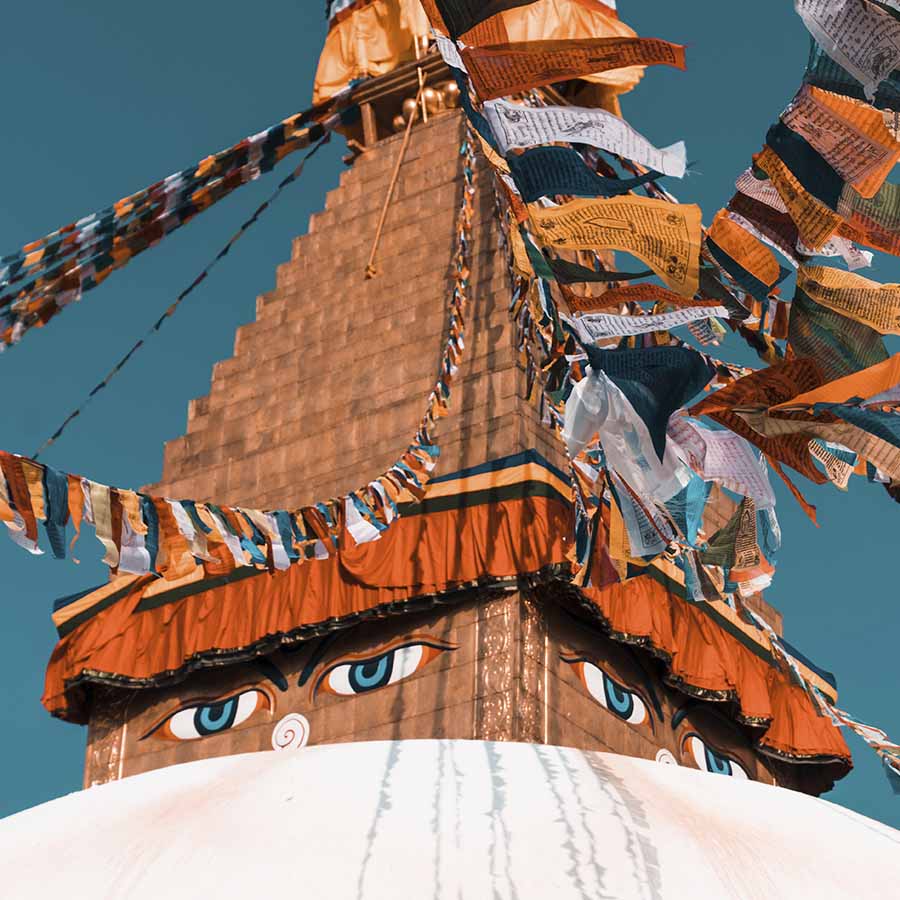 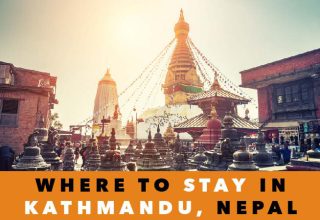 The Best Hotels in Kathmandu Nepal for All Budgets! 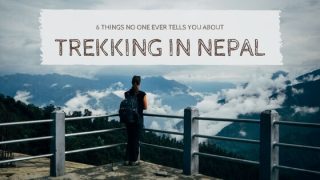 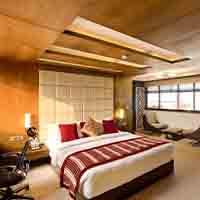 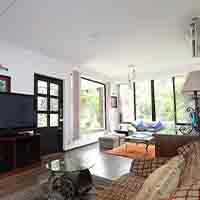 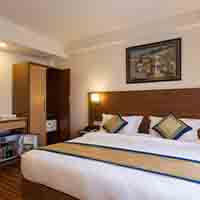