Where to stay in Samara, Russia – Best Hotels 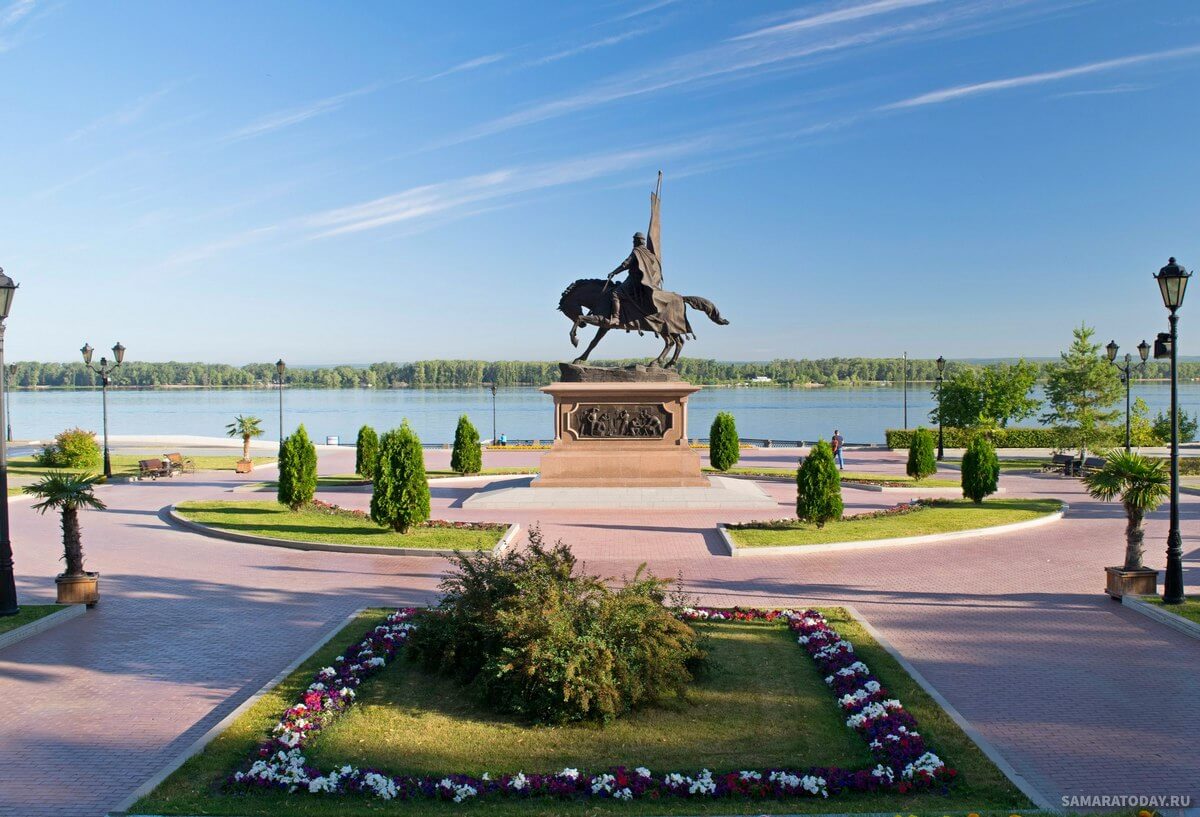 Samara is situated in South-West Russia. It is the 6th largest city in Russia and its name comes from the river which flows through it. It is one of the most visited cities in the country, because it is an important architectural and cultural center of Russia.

One of the things you should visit in Samara is Kuibashev Square, the largest market square in Europe. It has a size of 17.4 hectares, a hectare more than the Red Square in Moscow. 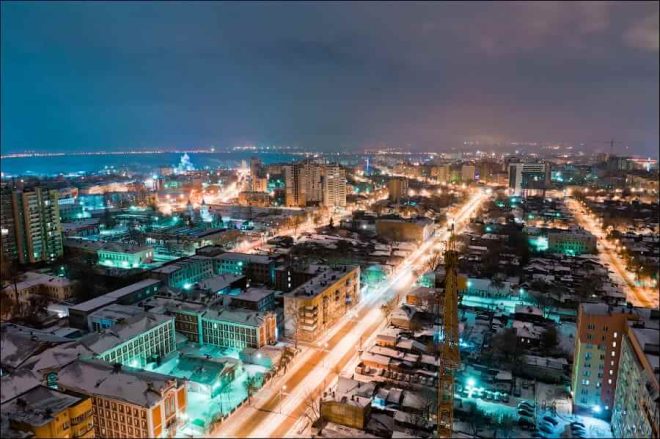 In the years of the Second World War, Samara was the “reserve capital” of the USSR. In 1942, Stalin expected to arrive here, and specifically for him a 37 meter deep bunker was built. After the war, the city became a capital of space. Here the first carrier rockets were built. Among them is the rocket that launched the ship of Yuri Gagarin into orbit. There is a museum with unique exhibits in the city, including modules with which the cosmonauts have descended to Earth. In addition to the missile building plant, Samara has a passenger airplane construction plant.

In 2014 the reconstruction of the Kurumoci International Airport was completed and there is a river port in the city, so getting to Samara will be easy.

With the problem of transportation out of the way, let’s take a look at some of the accommodation options Samara has to offer: 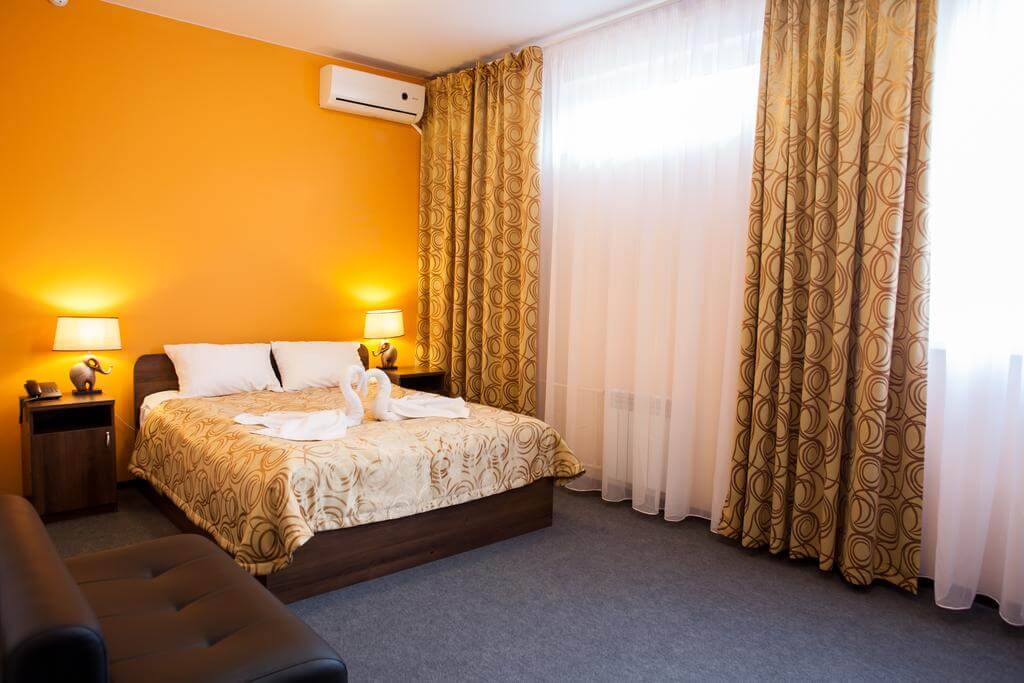 Hotel 19 has a wonderful restaurant which is nicely designed, clean and stylish rooms and impeccable service with a 24-hour front desk.

On the property, free Wi-Fi and parking is provided, pets are allowed, and they even provide transport to or from the airport, free of charge! 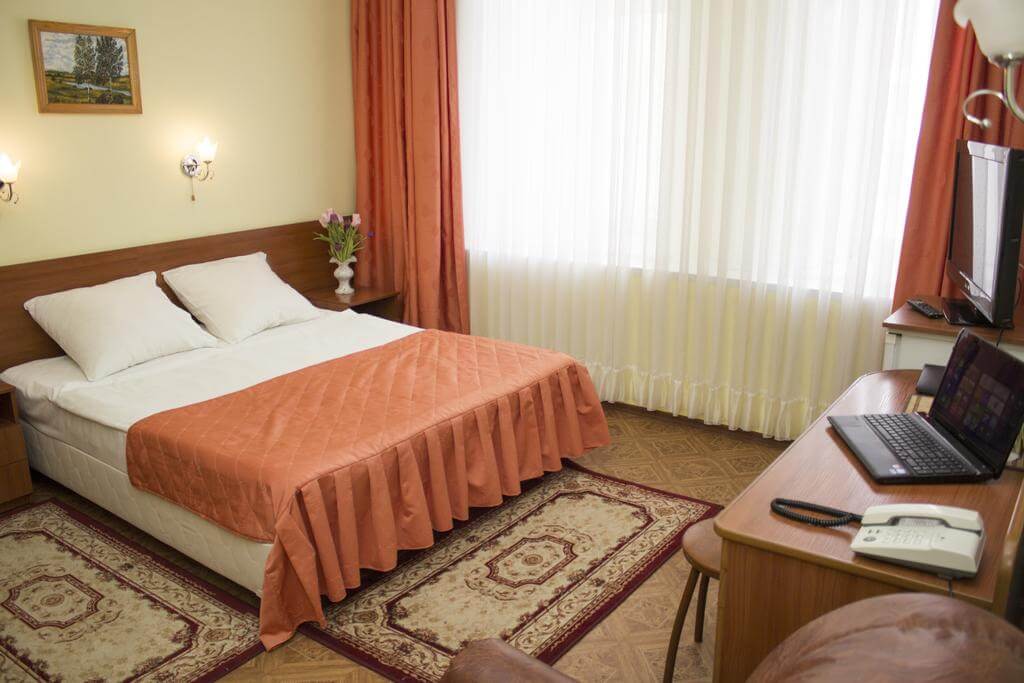 Hotel Tonika is located in the very centre of Samara, where all the action usually takes place. It offers a 24-hour front desk service, free Wi-Fi and has very polite staff.

The building is located in a quiet area, and the rooms have balconies from which you have a wonderful view of the city. The pedestrian Leningradskaya Street is located within walking distance from this establishment, and if you are planning to stay here, you should book it right away! 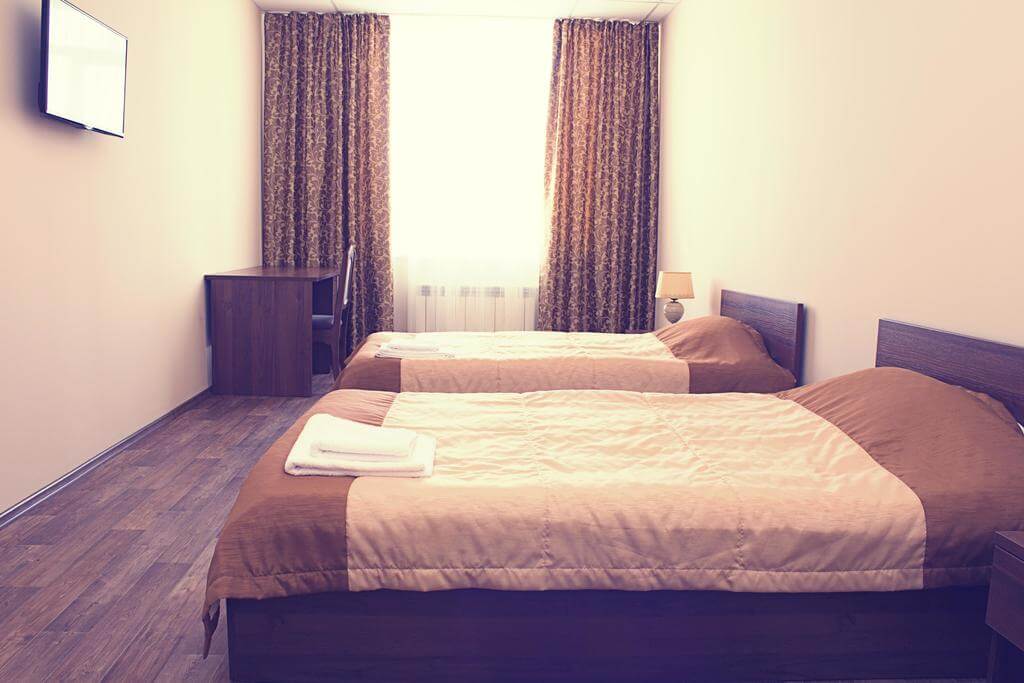 This hotel is located in walking distance from the beach and it also has the advantage of being 1.2 km from the city centre. The establishment offers 24-hour front desk service and the rooms are well equipped.

The rooms offer a clear vantage point of the pedestrian area and guests are encouraged to walk and explore the surroundings. To be sure of your stay here during your visit in Samara, we advise that you book a room right away! 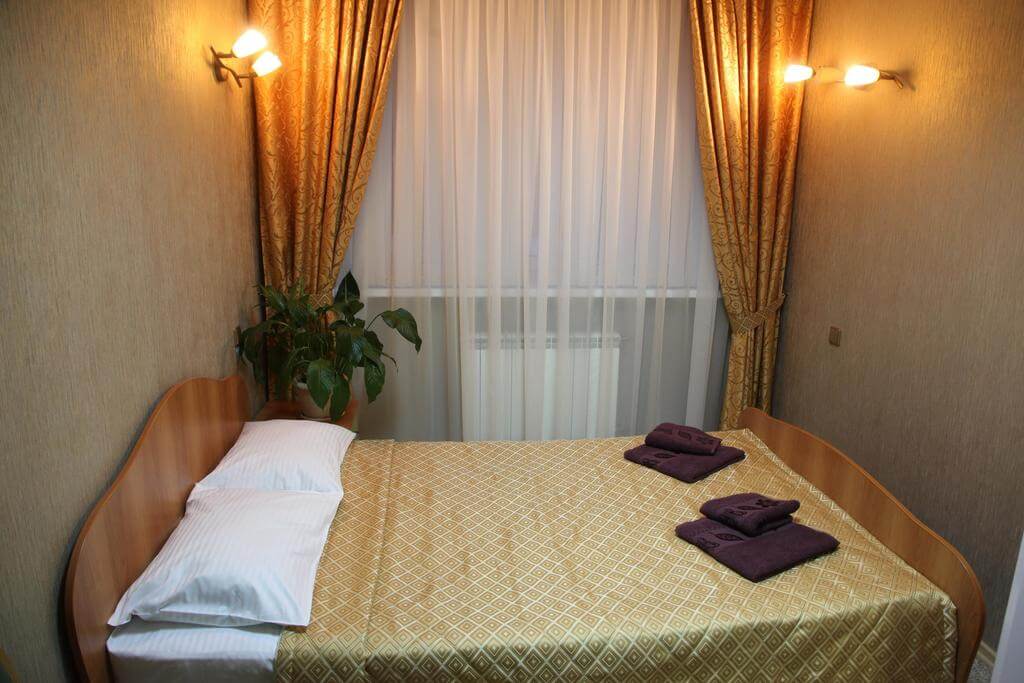 Public means of transportation can be found in the area but staff can provide taxis as well. The breakfast they offer is freshly made and delicious.

If you plan on staying here, you should book a room right away as they tend to run out fast! 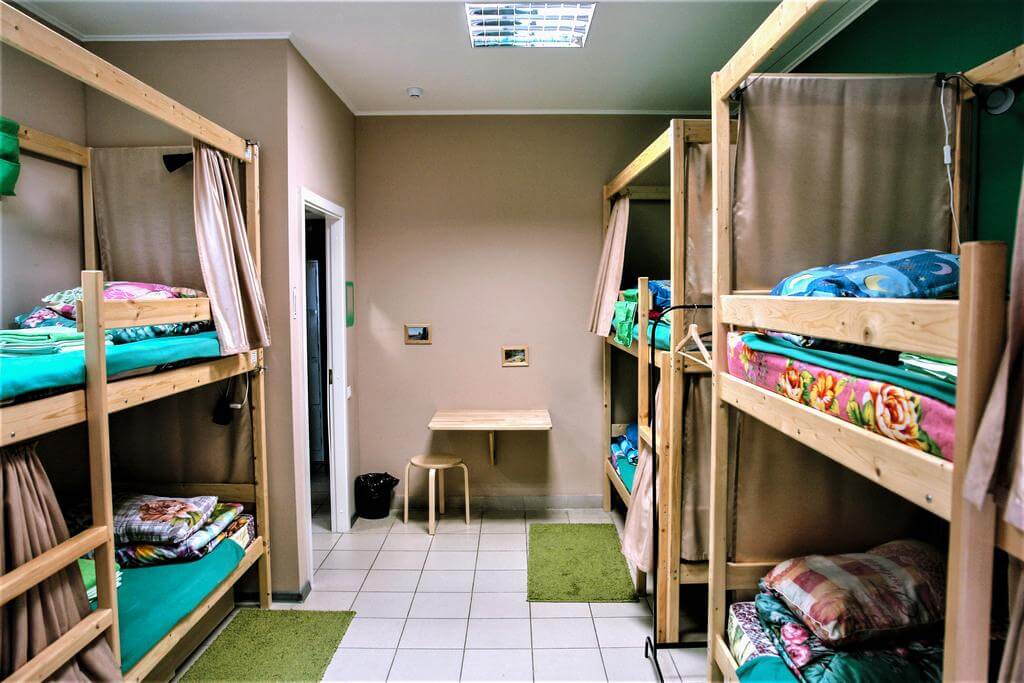 This hostel is located 6 minutes away from the beach. It features a shared loungeand puts at the disposal of guests free Wi-Fi access and rooms, which have balconies with a city view. The rooms are equipped to make you feel right at home and offer a shared bathroom with a shower and a hairdryer.

It is located 1.8 km. from the city centre, so you will have no problem getting in the middle of the action.

The staff is very helpful and will help guests at any times. 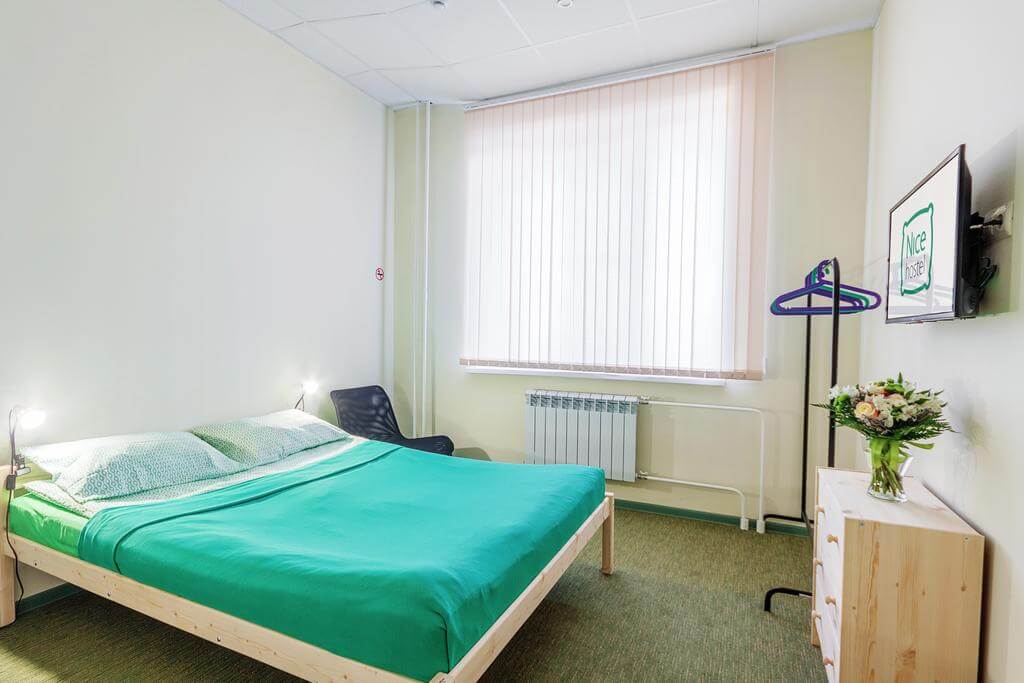 This hostel is located 2 km. from the city centre. This means that you will be at all times right in the middle of the great atmosphere of the city!

It features a 24-hour front desk, free Wi-Fi and has clean rooms with friendly staff. Another advantage is that it is located near to the public transport.

If you are planning on visiting Samara, you should book right away, because if you wait any longer the possibility of not finding a room increases!

I predict the accommodation situation will be quite tought in high season and the sooner you book, the better. It will not get cheaper, trust me!

Have a great time and do not hesitate to let me know if you have any questions!