It’s quite incredible how the United Arab Emirates has burst onto the travel scene and make its way onto many people’s bucket lists. Made up of seven individual emirates, the UAE is one of the most fascinating destinations of the modern Middle East!

Much of this newfound popularity is due to the city of Dubai, a modern marvel that excites with its luxury boutiques and towering skyscrapers like the Burj Khalifa. But the other emirates have plenty of appeal as well, especially Abu Dhabi with its Sheikh Zayed Grand Mosque. 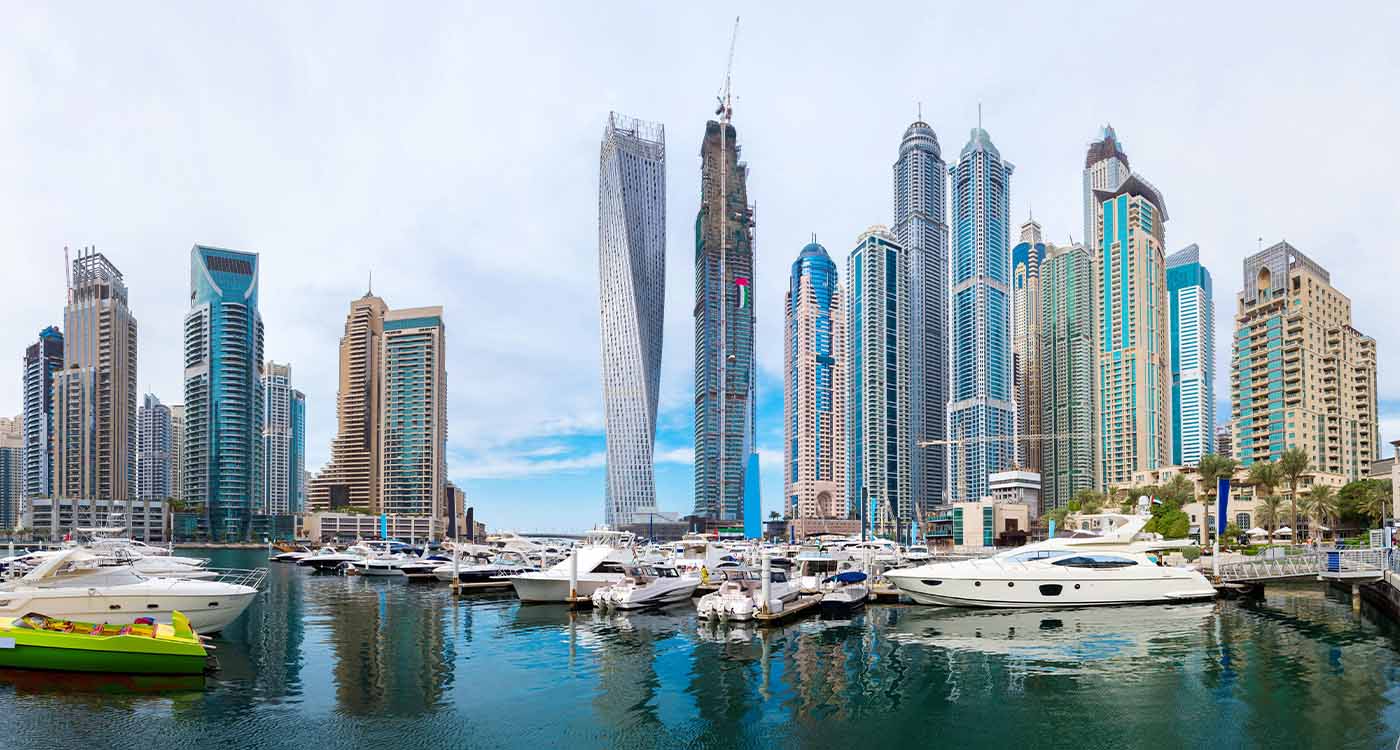 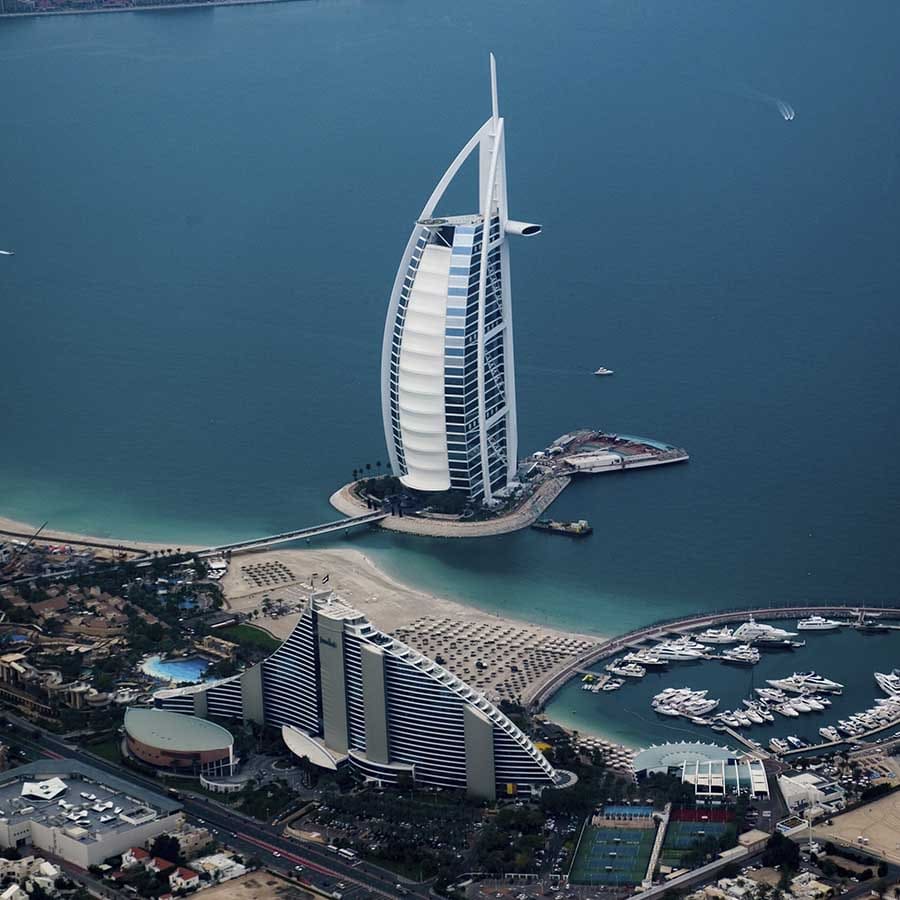 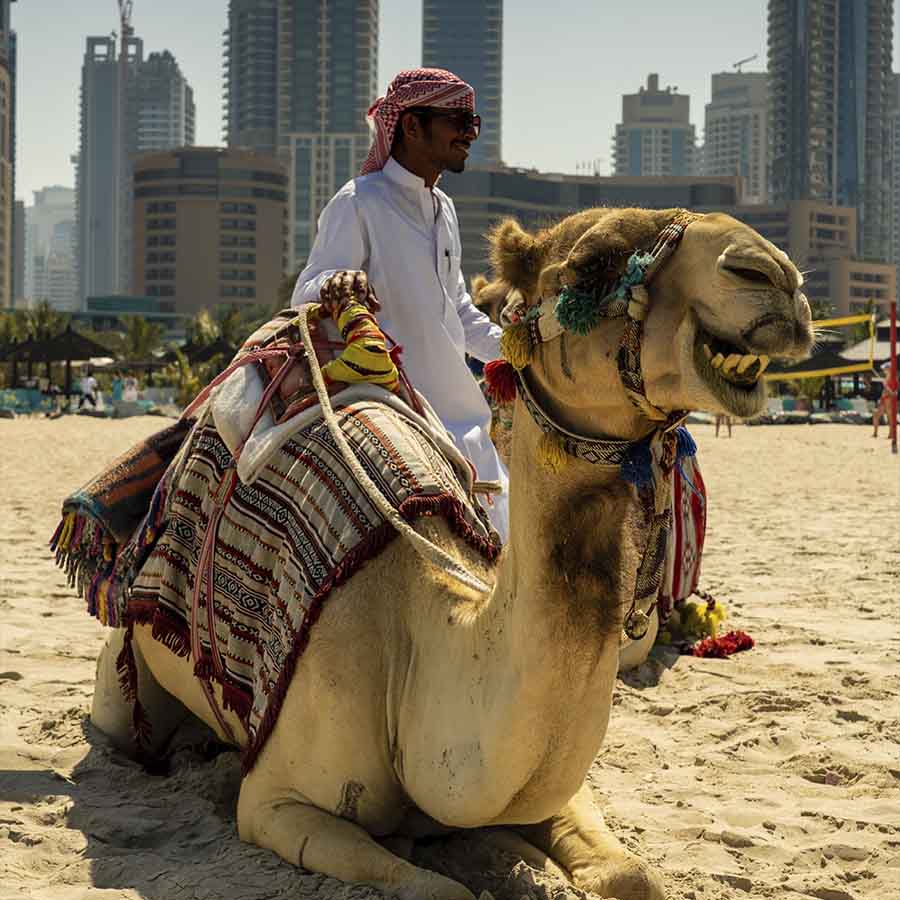 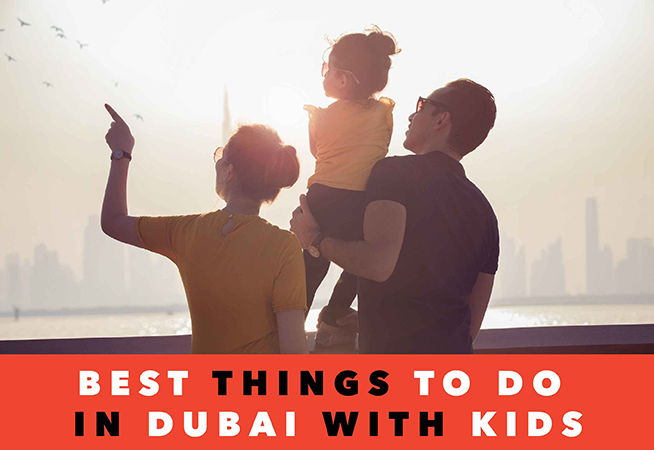 Dubai for Kids – Best 14 Attractions for Children (A Complete Guide) 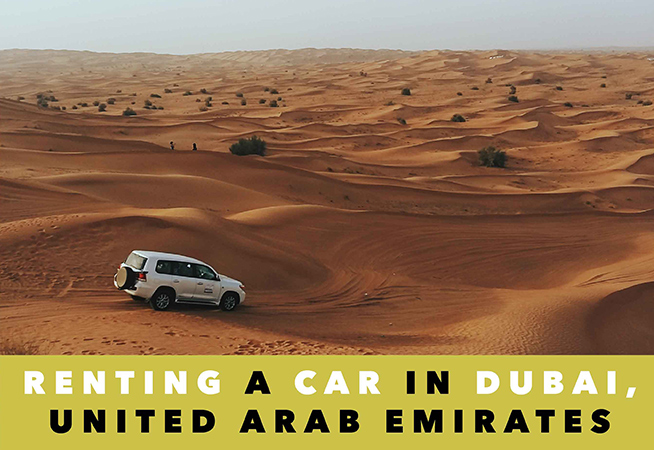 Car Hire in Dubai: From Luxury to Cheap Rentals (2020 Guide) 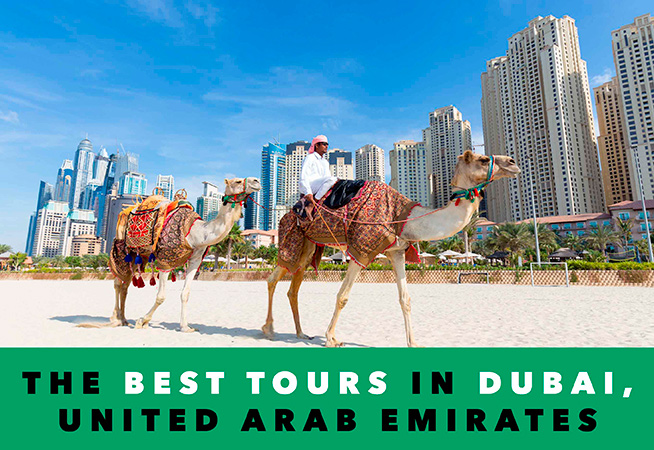 Best Dubai Tours – From City to Helicopter Tours (with Prices!) 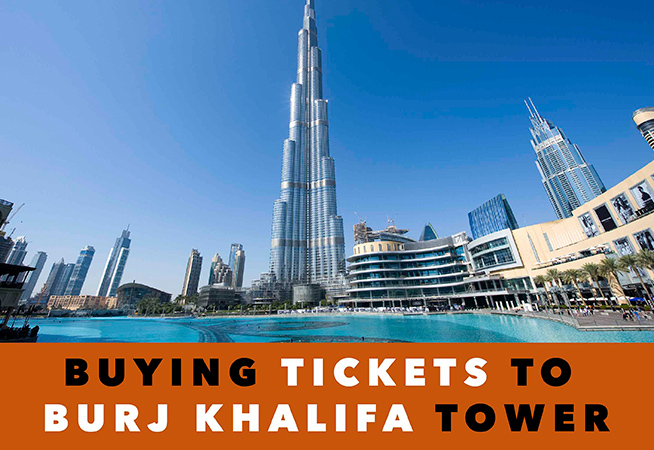 The Smart Way to Buy Tickets to Burj Khalifa (and Which One to Choose!) 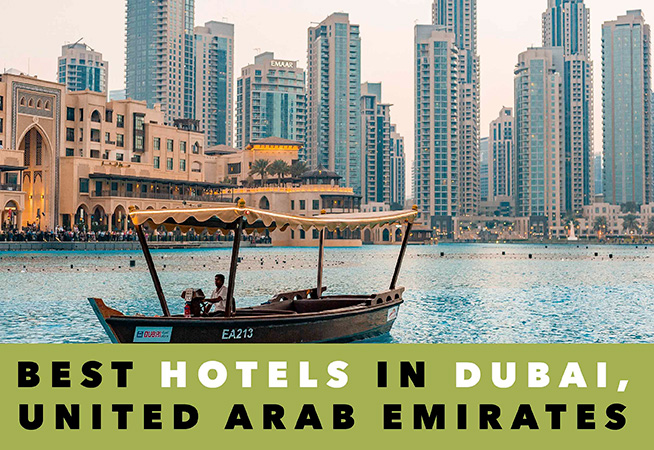 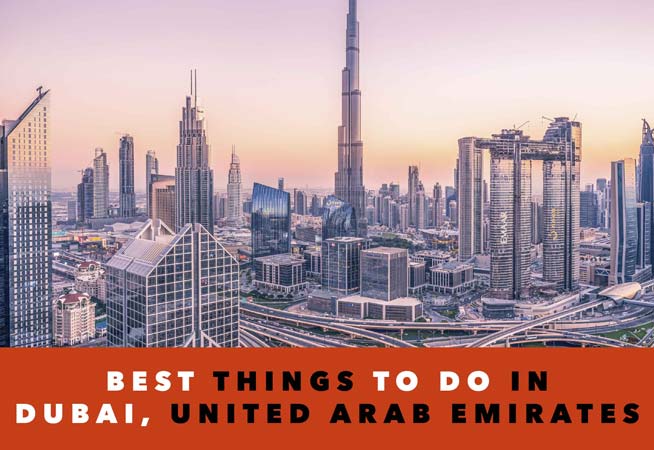 Things to Do in Dubai, UAE – Top Sightseeings (Sorted By Days!)