Possibly the most beautiful city in all of North America, it’s hard not to be charmed by Quebec City. This large French-speaking city in Canada has a European look and feel to it that just makes it a treat to explore.

The big attraction in Quebec City is quite clearly the magnificent Fairmont Le Château Frontenac hotel, seen throughout the city. But landmarks like the Museum of Civilization and hilltop Citadelle give it a run for its money. Otherwise, make the most of the city’s UNESCO listed Old Town. 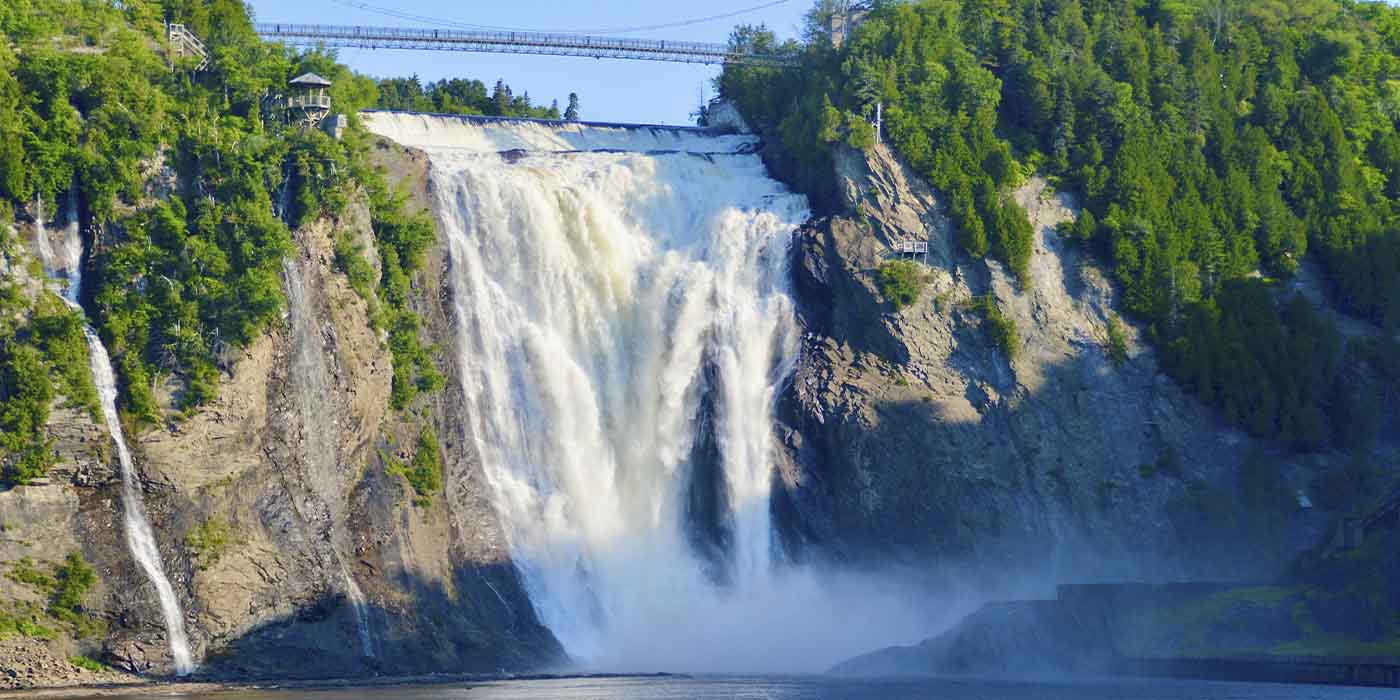 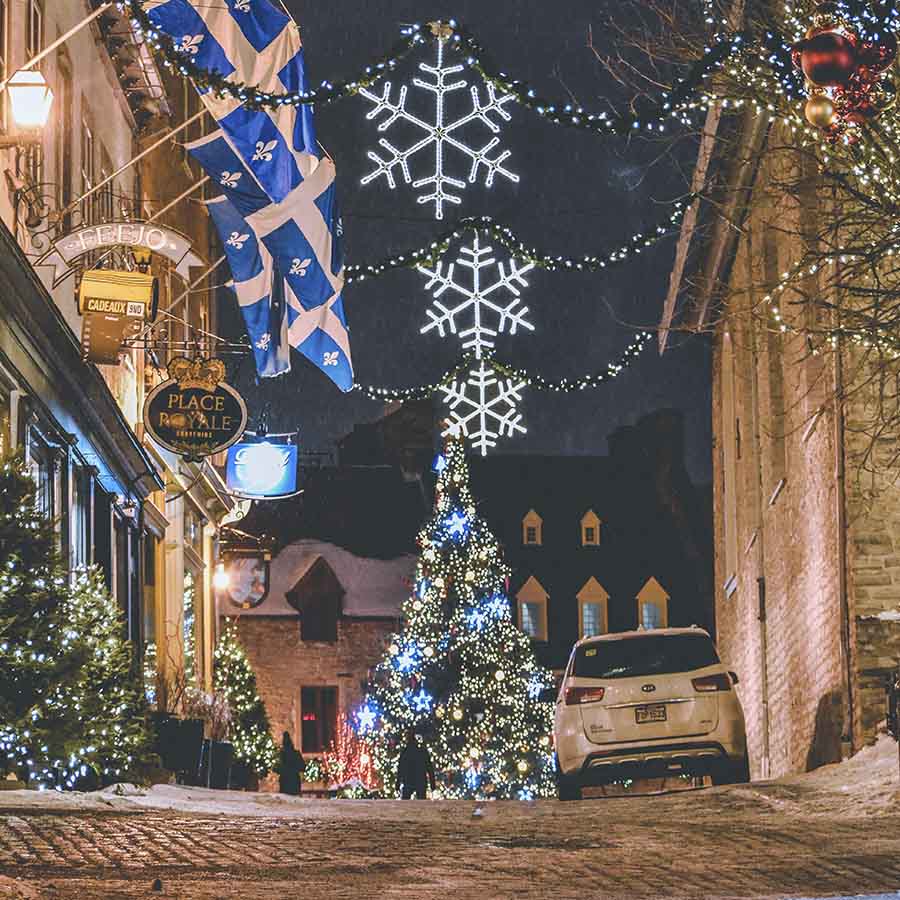 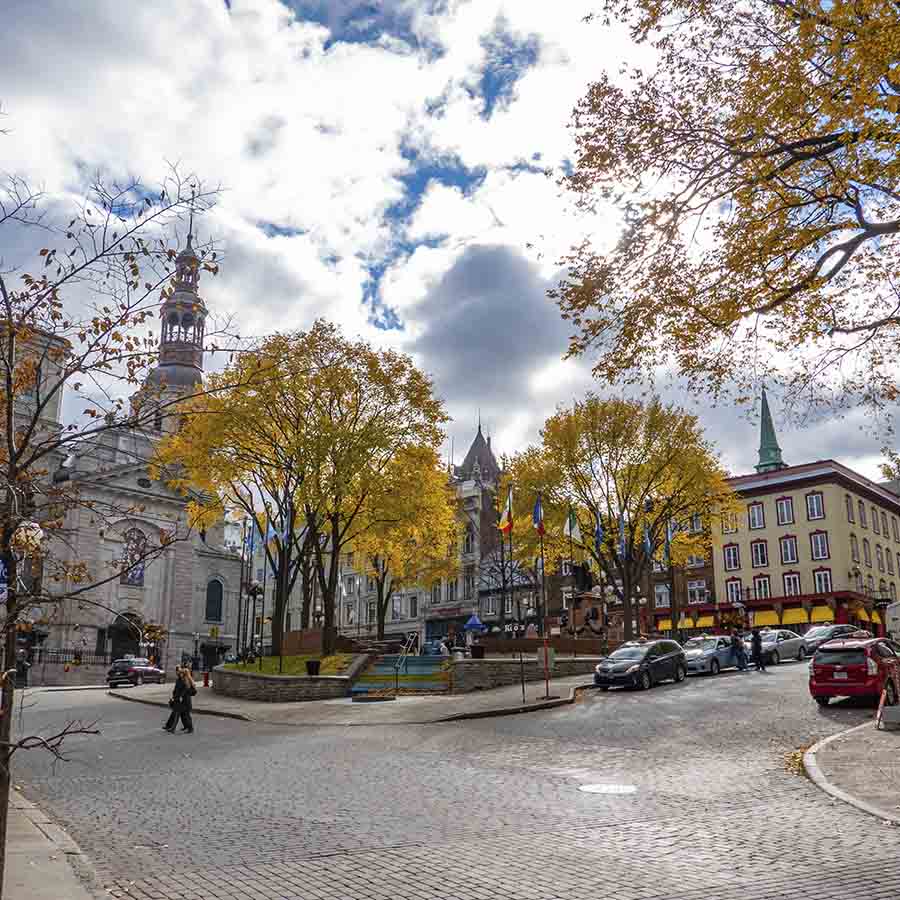 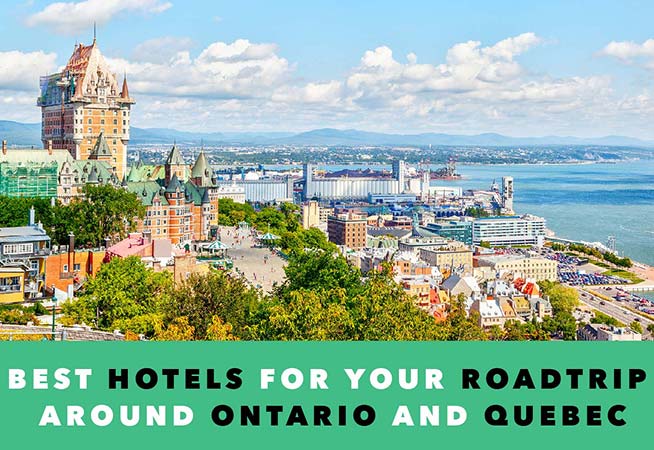 Where to Stay During Your Quebec and Ontario Road Trip 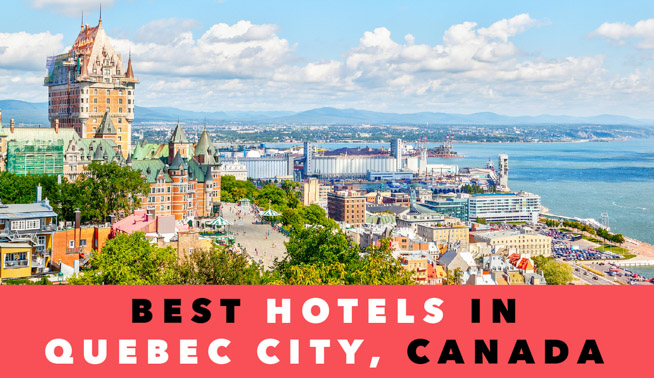 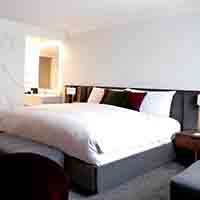 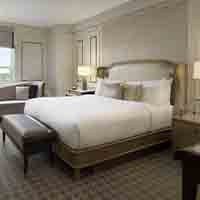 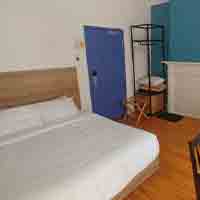 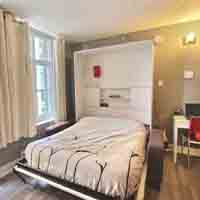