There aren’t too many cities to be found up in the wild reaches of Swedish Lapland, making Lulea a rare commodity. It’s grown from being a small industrial city to a bit of a cultural hub for northern Sweden, making Lulea an unexpected gem to visit.

The city’s most popular attraction is historic Gammelstad where Lulea was originally built. Back in the modern city though you’ll find an interesting selection of museums and a pretty marina, plus epic experiences like a “midnight sun” and the Northern Lights. 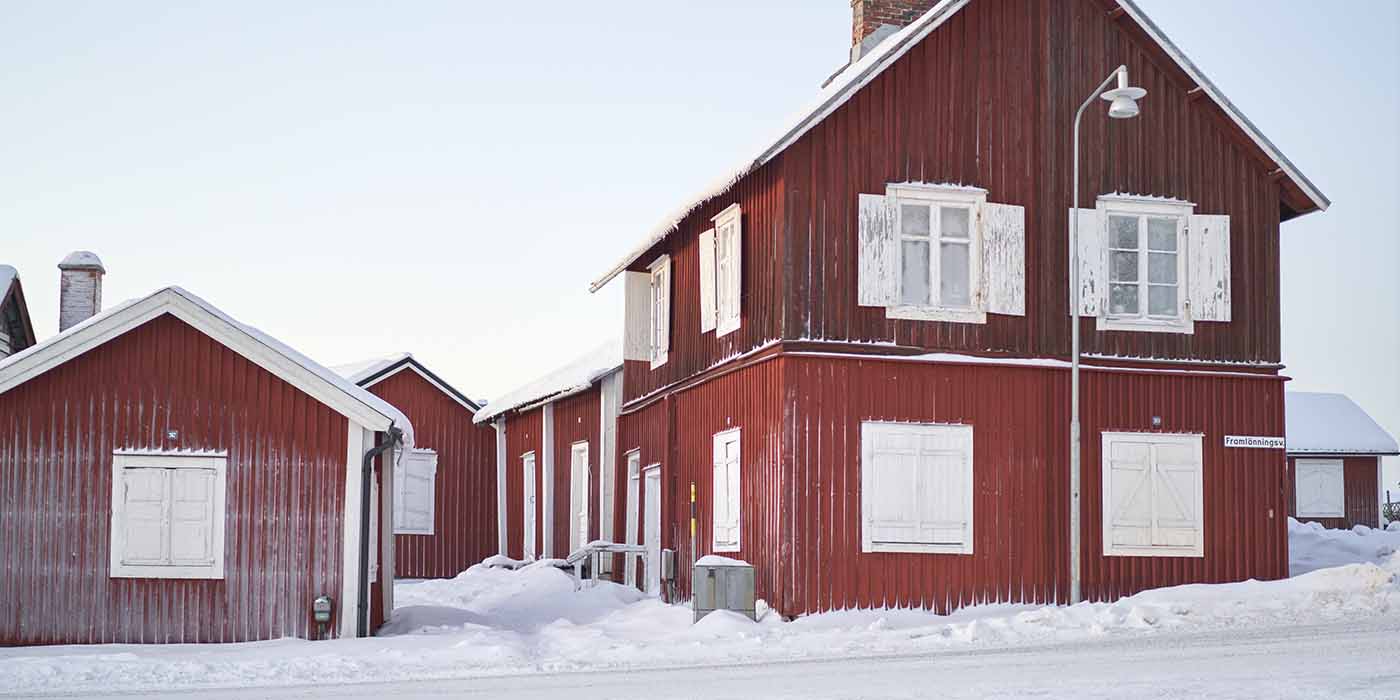 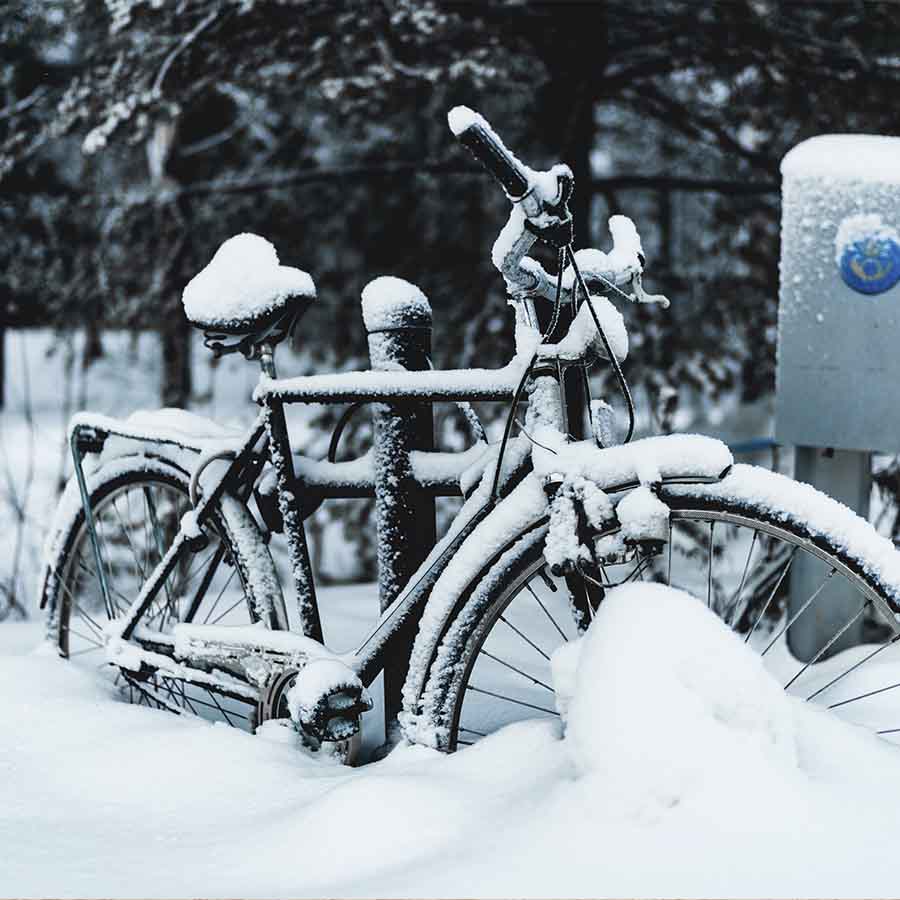 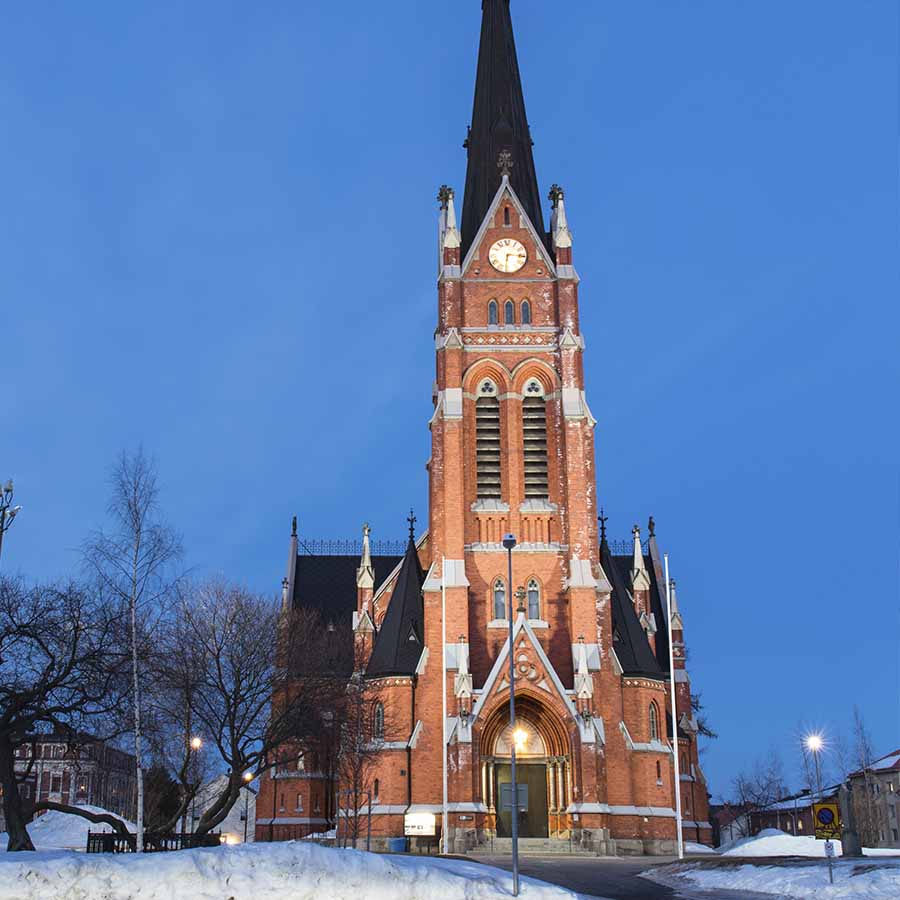 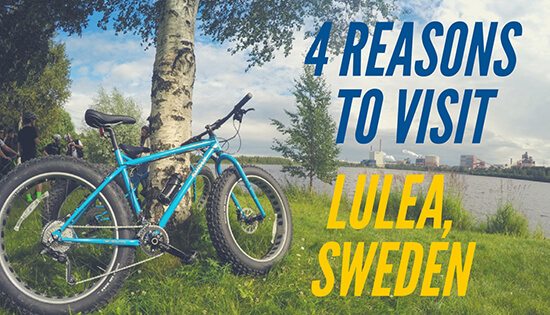 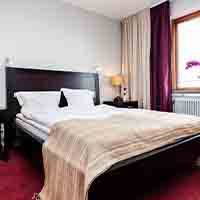 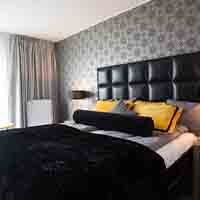 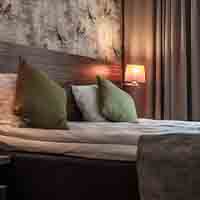 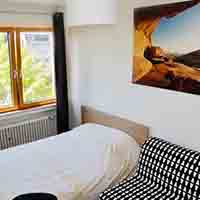