While there are many theme parks across Europe, none are as large or beloved as Disneyland Paris. This resort was the second Disney park to open outside of the USA and is officially the most visited theme park in Europe.

Made up of the Disneyland Park and the Walt Disney Studios Park, this resort is full of attractions and rides. Some are classics like It’s a Small World and Big Thunder Mountain, while others celebrate fan-favorite franchises such as Star Wars and Pirates of the Caribbean. 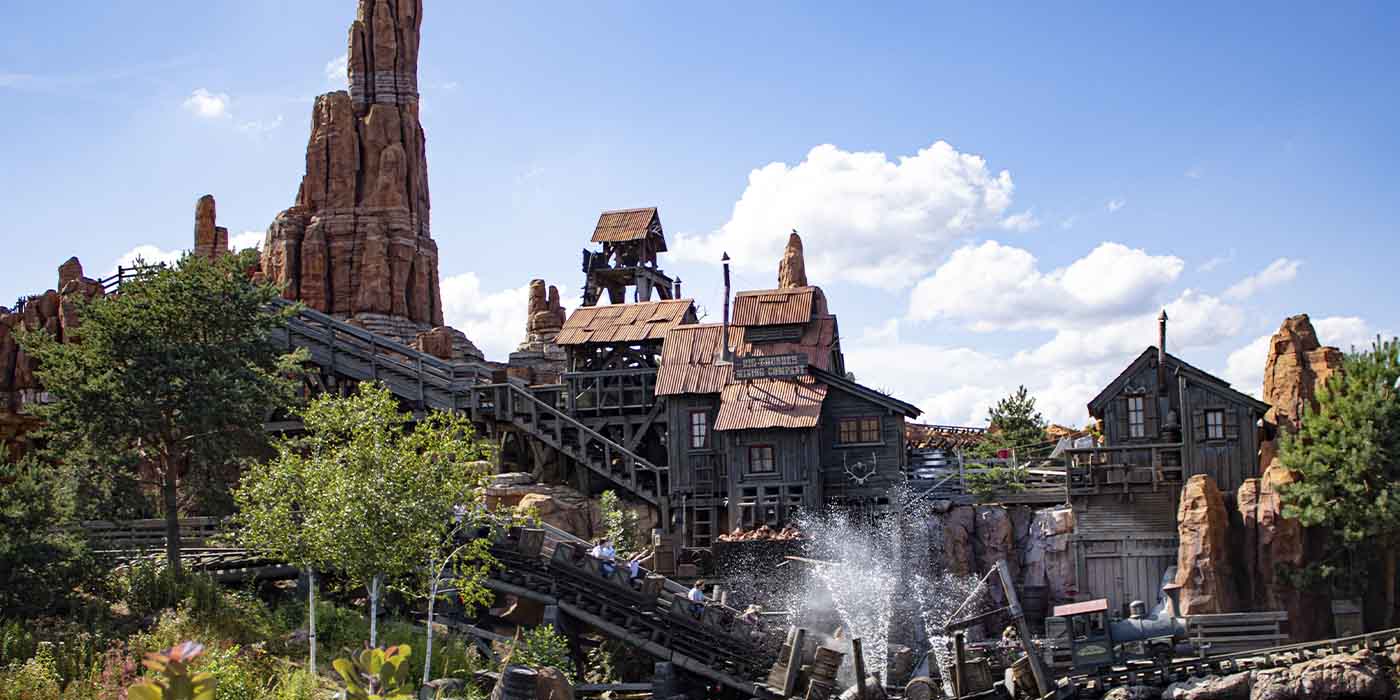 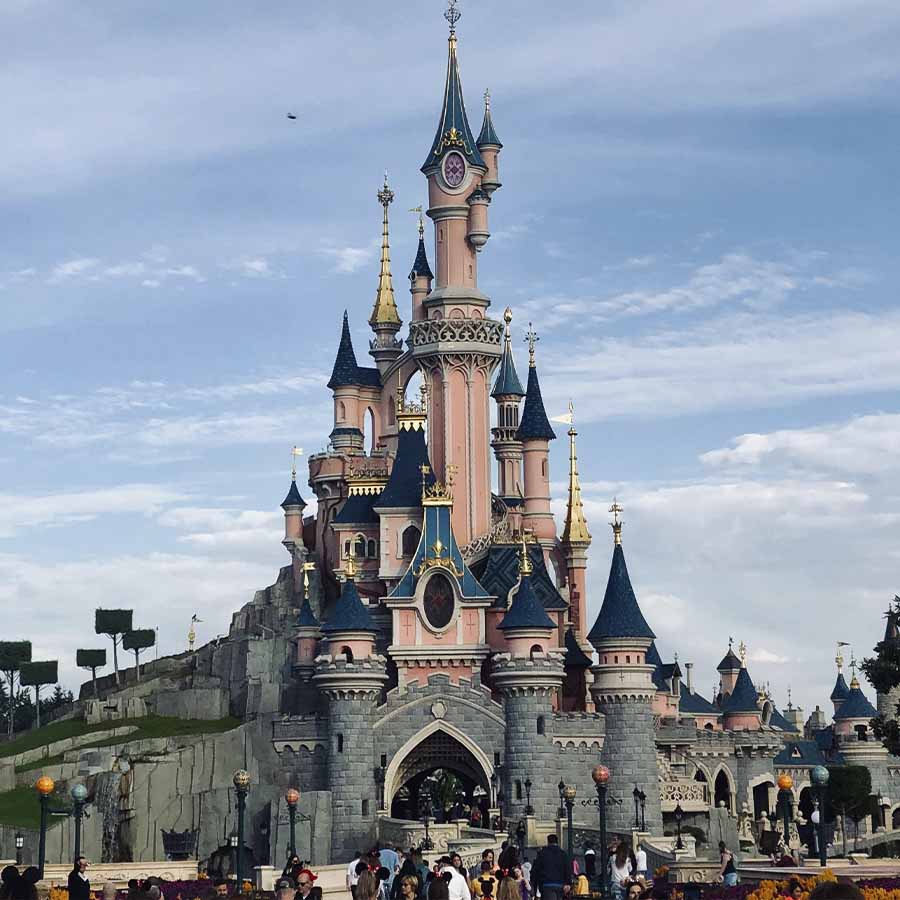 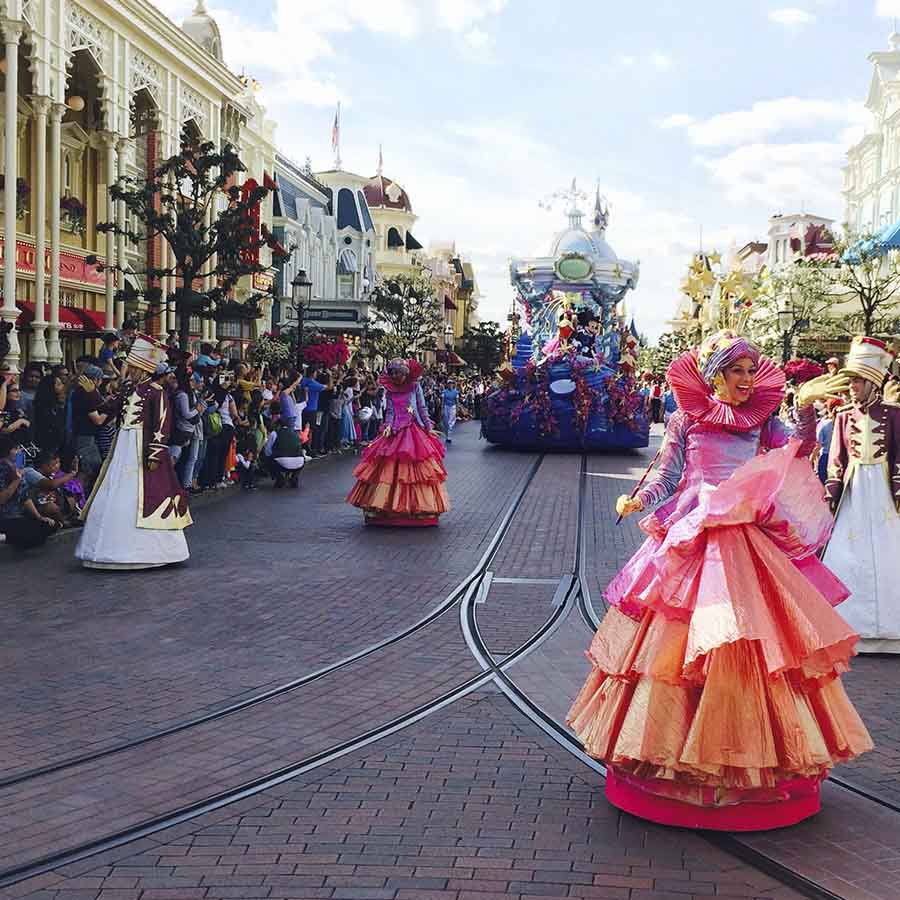 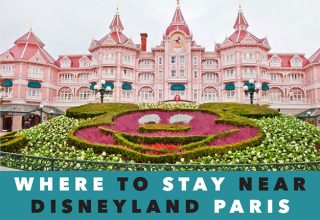 Best Hotels in Disneyland Paris – Where to stay in EuroDisney 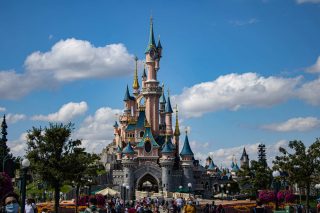 Disneyland Paris Has Finally Reopened – Here is What You Should Know! 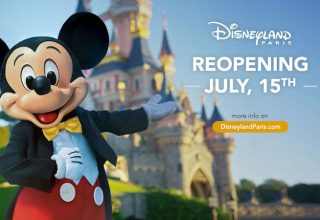 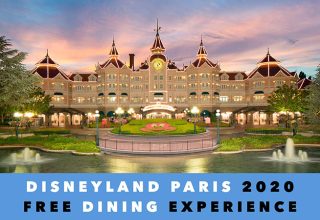 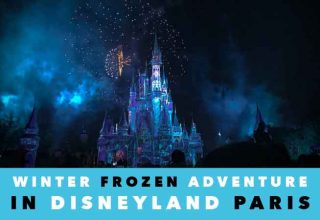 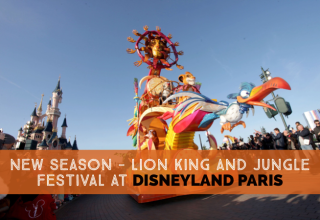 Disneyland Paris: Get 30% Off Your Package During The New Season Of Lion King And Jungle Festival! 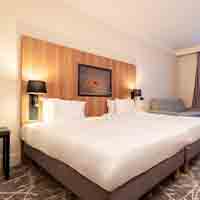 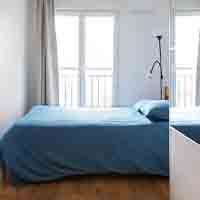 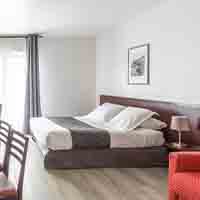 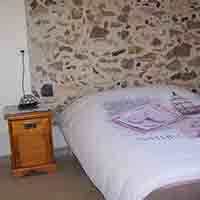